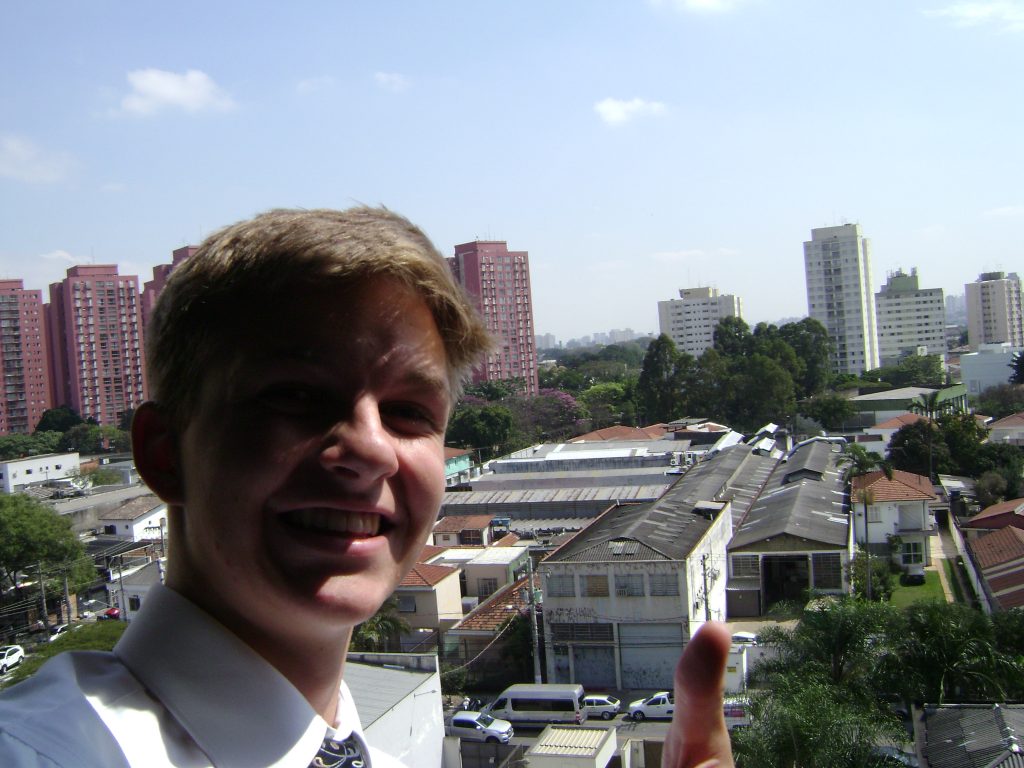 Previous: First Two Weeks
Next: More Than We Can Handle