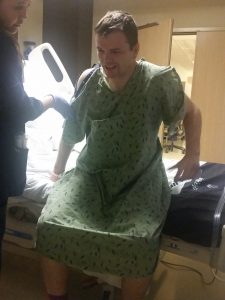 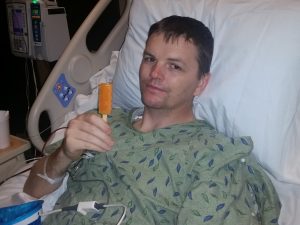 Post OP is going as well as can be expected.  Last night was pretty rough with little sleep for either of us.  Sitting on the edge of the bed in the middle of the night was something Amos described as horrifying and the worst pain of his life. Ten minutes after that low moment, they gave him an orange Popsicle which he described as the best thing he had ever tasted.  Lots of extremes today.

The CT scan from Tuesday showed only a tiny spot in the lungs, but they don’t think it’s cancerous. They aren’t sure what it is. It’s good to know we probably aren’t going to have to battle it in the lungs as well although the effects of the surgery have partially collapsed his lungs and he is working to strengthen them.

They explained today that the cancer has spread past the main tumor to the outside of the colon wall and into the lymph nodes which carried it to the liver and omentum. They said that Chemotherapy is usually very effective on colon cancer and that once they got it to a manageable size , they could operate again, remove the main tumor, reconnect the intestines and then another surgery after that would probably be necessary to remove the remaining cancer from the liver.

I’m going to spare you all from a picture of the ostomy.  It’s not pleasant but we do have a really fun ostomy nurse with a thick Irish accent who will help us through this process.

This is a real battle friends and we appreciate not going it alone.  We have had an army of people on both sides of the veil supporting us.  WE LOVE YOU! Thank you for reading and caring about us.  Thank you for all the ways you reach out.  It’s time to carry on! 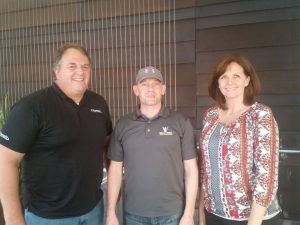 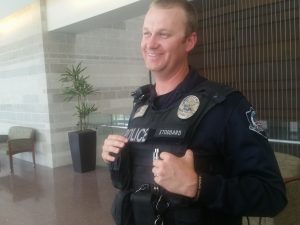 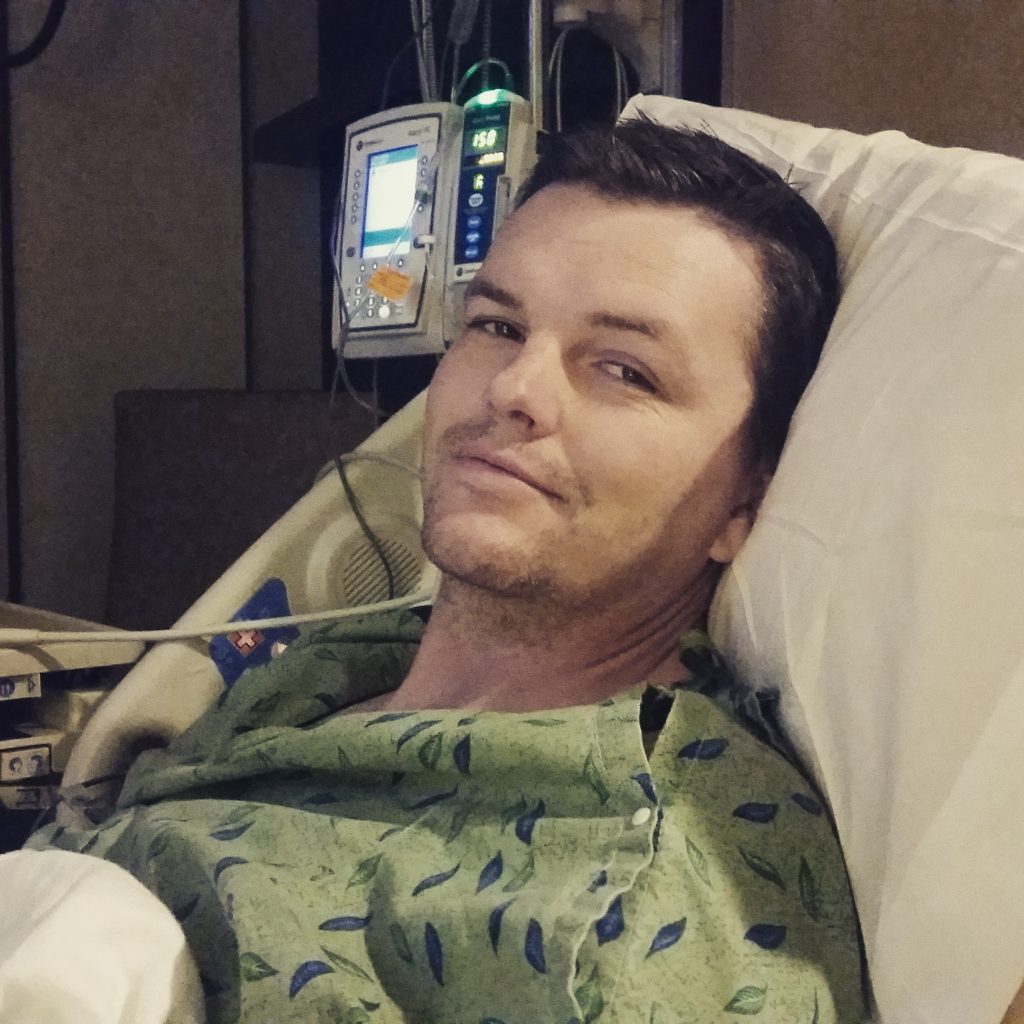