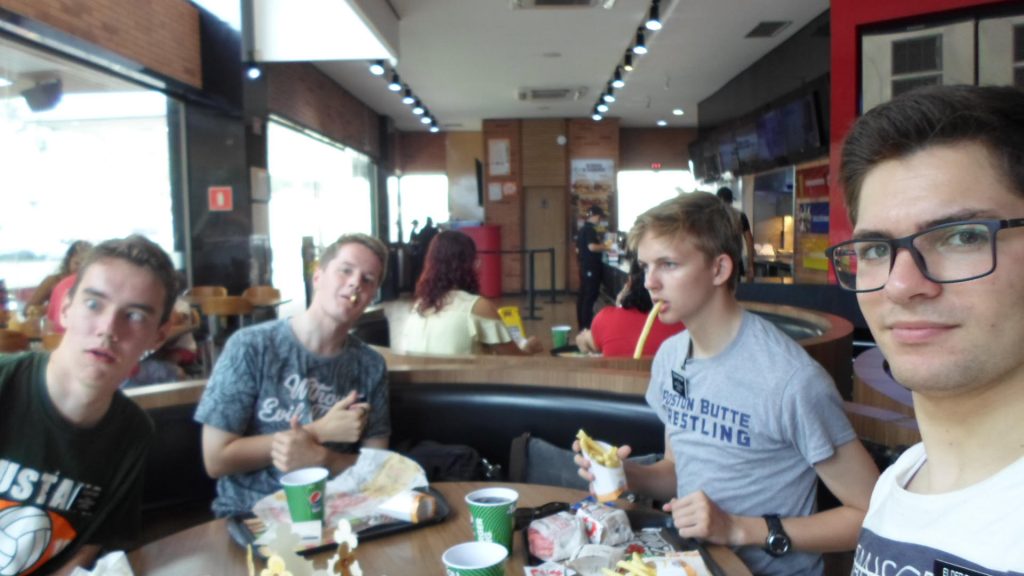 Porter called today and he seemed happy. His feet get sore from about 9 miles of walking every day but the work is going well. They got several new investigators on Saturday. A lady they’ve been teaching asked him to baptize her this coming Saturday so he is excited about that. The guy they’ve been teaching who gave him a ride that one day had an appointment with them this week. Porter invited the lady who got baptized the first week he was there to join them for the lesson and the guy ended up taking them all out for dinner. Porter said the convert and the investigator are both the same age and neither married so I think he might be playing matchmaker on the side.

I asked him about his new companion. He told me he was Brazilian and speaks faster than anyone he has ever met so hopefully Porter’s Portuguese is improving rapidly to keep up. He said what makes his new companion really great is that he is service oriented. Porter came out of the bathroom the morning after getting a new companion and noticed that his bed was made. His companion had made Porter’s bed and cleaned his side of the room. Porter also noticed that his companion had not made his own bed so Porter made his companion’s bed. When he went to thank him, he said it was really awkward so they have just been making each others beds and cleaning up after each other for a couple weeks now and they never talk about it or thank each other.

I love this so much. It reminds me of Amos who taught me to be service oriented. He would always help with the cooking and dishes and anything that he saw I needed help with. He was the one to get up in the night with crying babies and pace the floor patting their backs for hours so I could sleep. I’m so glad Porter has a companion to help remind him of the importance of service. 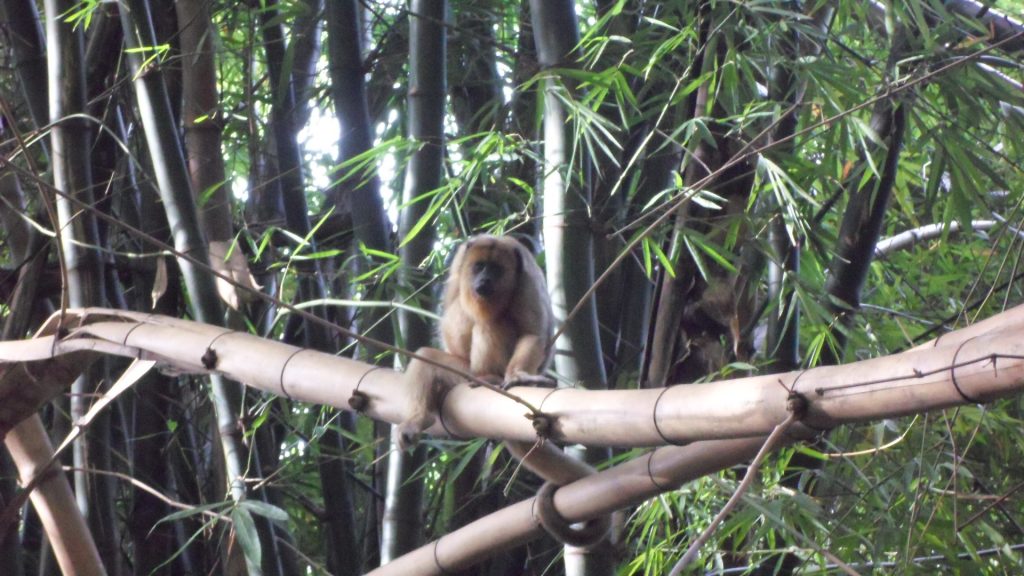 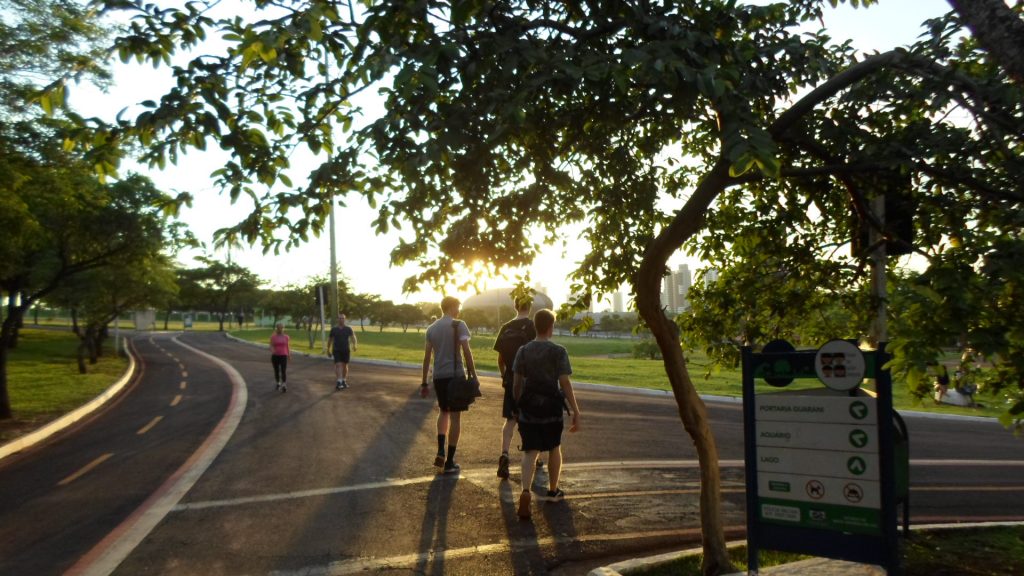 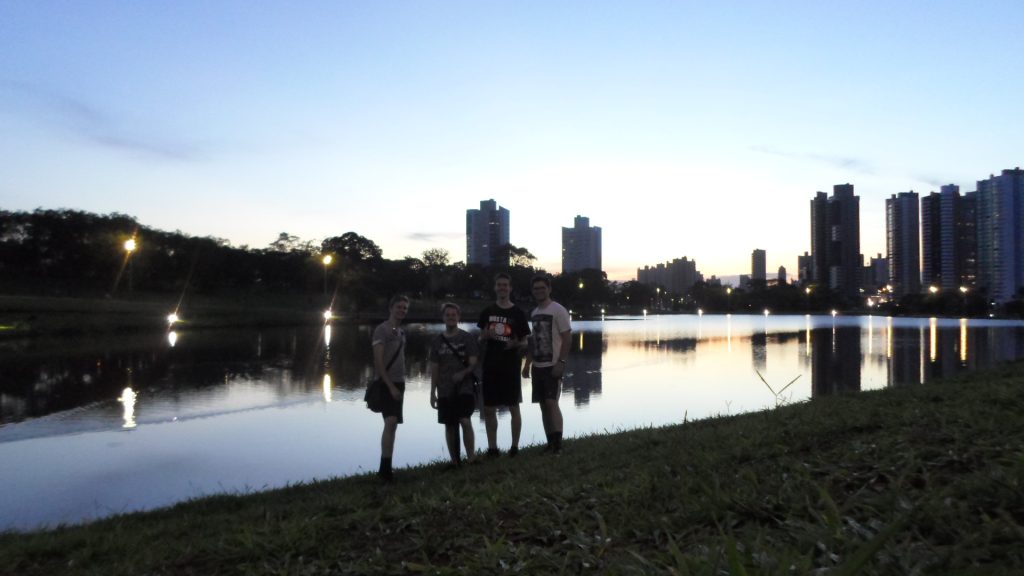