Last week Amos’s boss saw him and said “So, you are all better now right?” Amos laughed, “Well, I can’t feel my feet right now so I don’t think so.” Amos thought maybe his boss assumed he had beaten the cancer because he hasn’t noticed his work slow down, or maybe because he hasn’t lost his hair or taken any sick days lately. He told his boss he’s still in the middle of a cancer fight with no sign of an end but that he would always give everything he had while he was able.

I am grateful that Amos is being given strength. I know he is. I beleieve God’s will in his case is for him to keep going. In a couple weeks we might see an end game for all of this but for now we need patience.

Amos fixed the car last night and we had a really fun family night.

Evie stayed up late to memorize liness for Little Mermaid and Christmas Carol as well as a monolouge she is memorizing for drama class.

Porter built a fort in his room. Yes, he’s 15 and still builds forts.

Amos recently got a raise at work for which we have been extremely grateful. 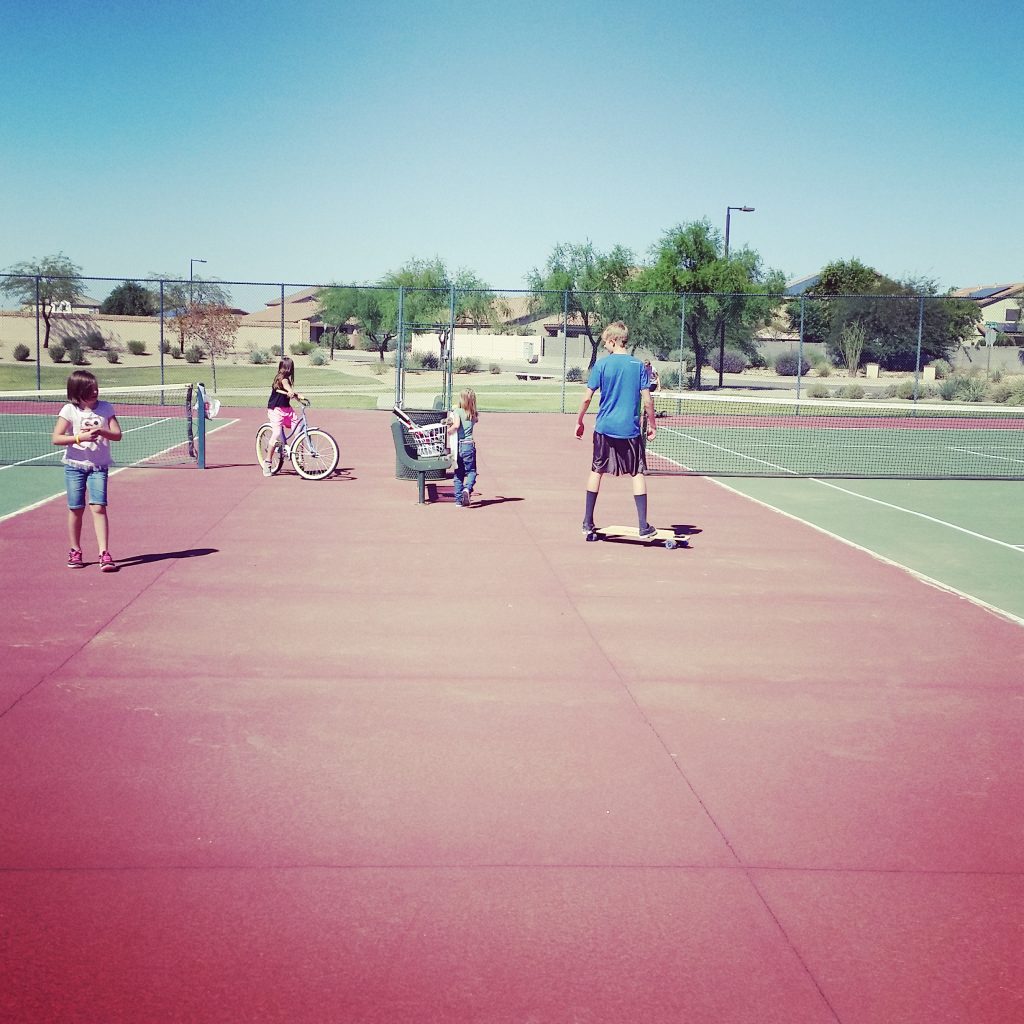 The kids and I had another fantastic day! We played some tennis and I finally beat Porter – barely. He has held the title between us for a while. Amos is the one who is really good at tennis. I told him he could probably still beat me. He said, “Are you kidding? There’s no way! My legs don’t listen to me.”

Aside from tennis, biking and boarding, the kids and I spent much of our day watching super hero movies, listening for Evie’s song on Spotify and cleaning. We overexagerated our excitement for Evie when her song came on.

Blakely is getting good at the penny board. 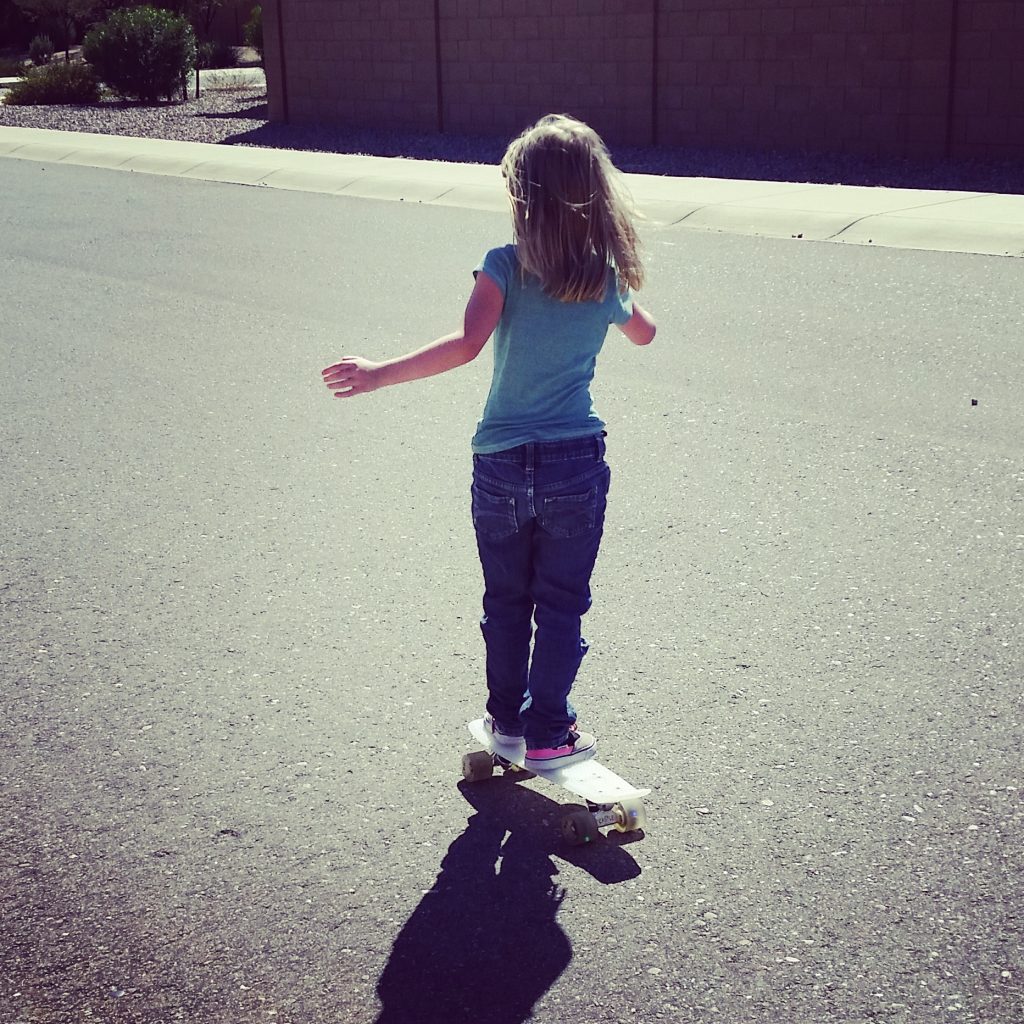 What I wouldn’t give for Amos to be able to beat me at tennis again or chase me up the stairs or swim with me. I took those things for granted for so long and I will be so grateful when this is all over.