Just taking one day at a time. Here are few highlights including “Porter’s Theory of Everything” that he came up with after school today. 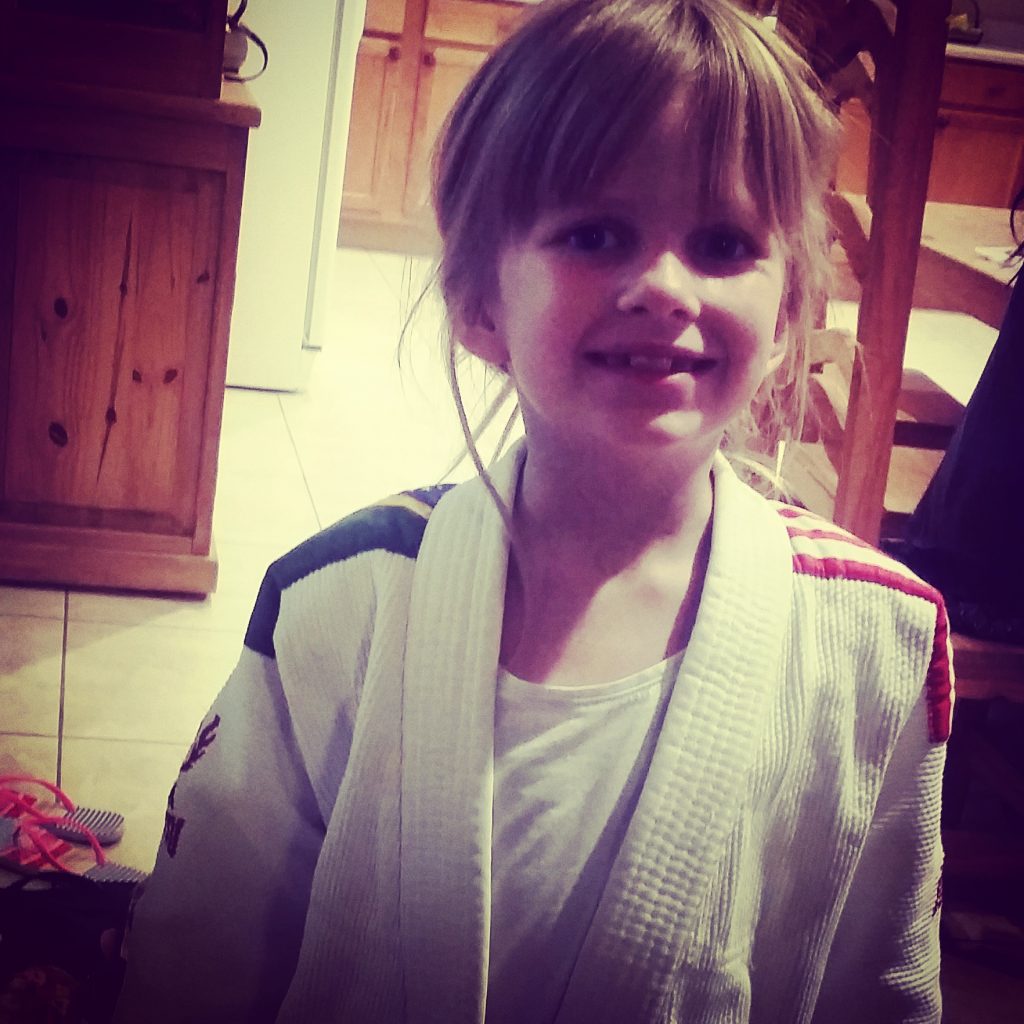 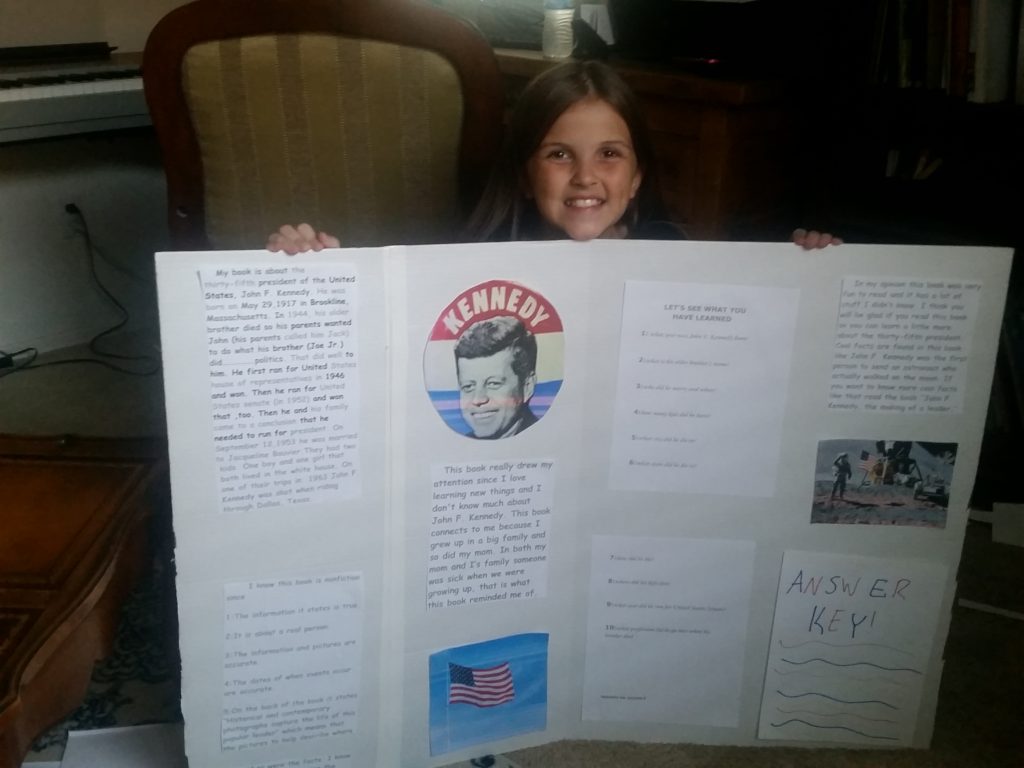