Amos said to me tonight that he is sensing an upswing. We did notice that he had more energy. Getting worse wasn’t an option so the only way was up. It really helps to be able to drain his stomach at home.

He actually wanted to get dressed this afternoon and as he came down the stairs for the first time in a couple days, he realized his brother, Tom, from Washington was sitting on the couch. Tom loves surprises and thought he would come into town early to see his brother. 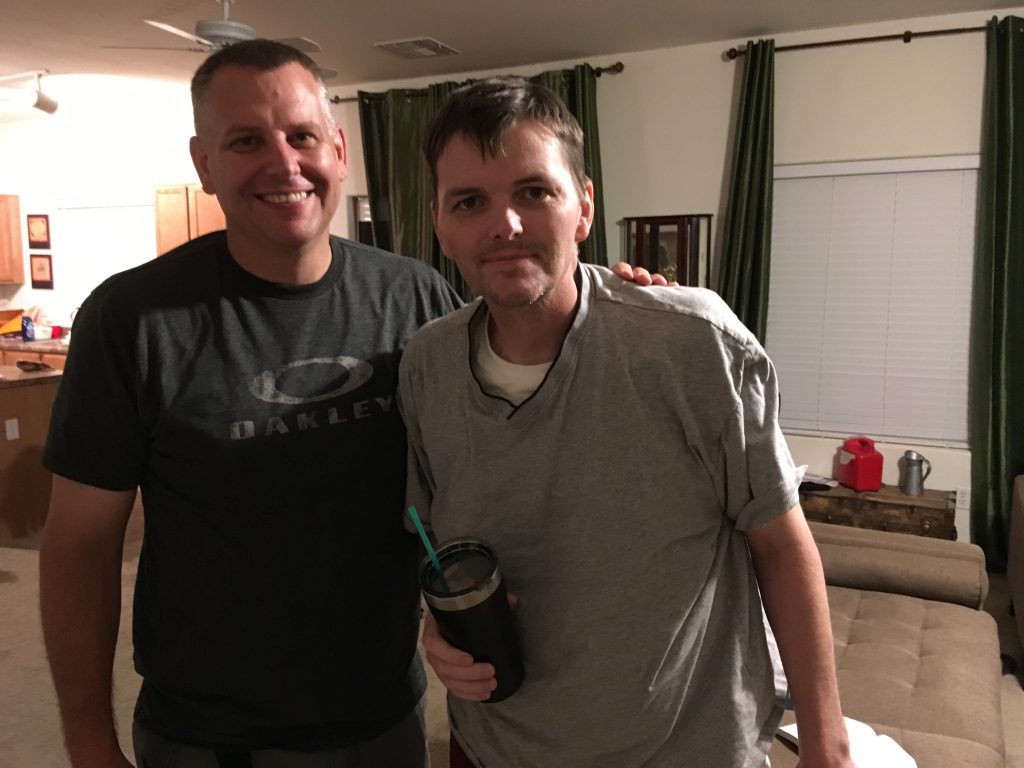 It was a good thing he came early because I had to run Evie to Gilbert and Amos needed to start his TPN before I got back. Dean and Tom worked together to figure out all the complicated steps with the help of FaceTime and Nurse Margene.

Evie was a hit tonight as the guest speaker/performer for a young women mutual night in Gilbert. 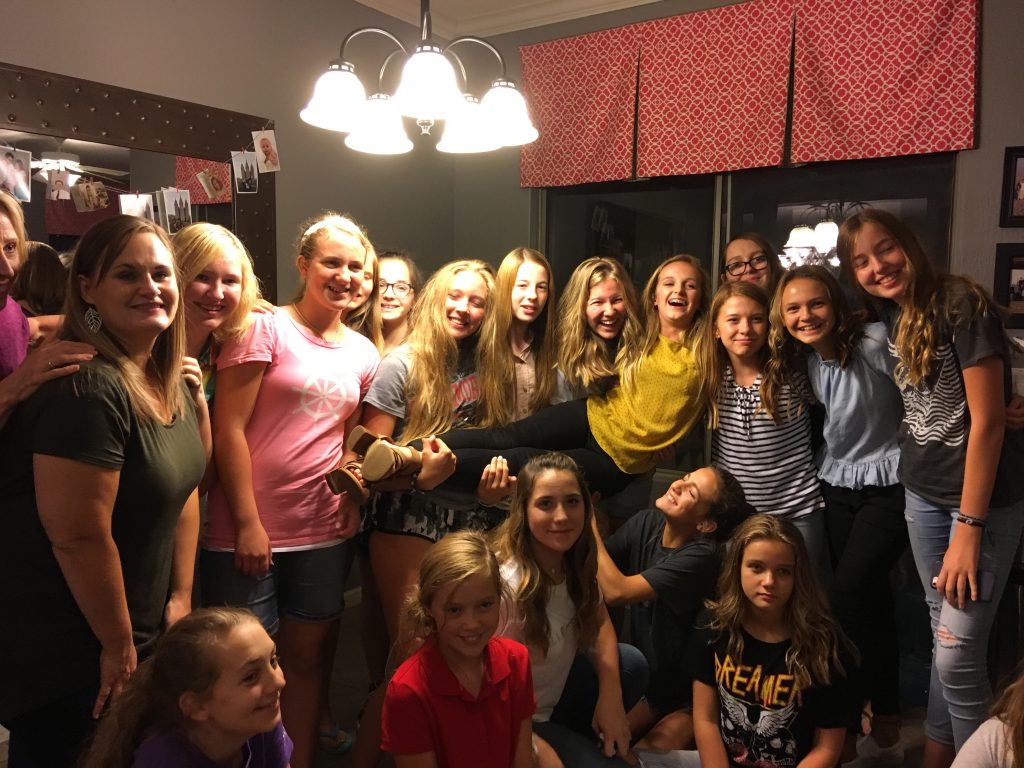 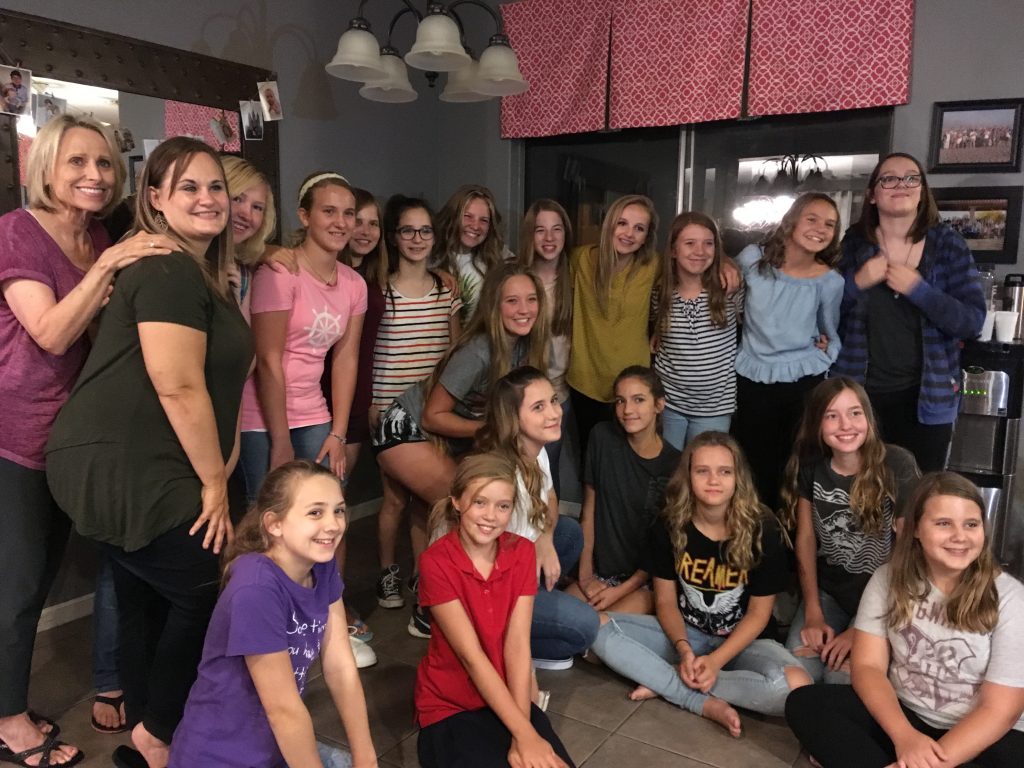 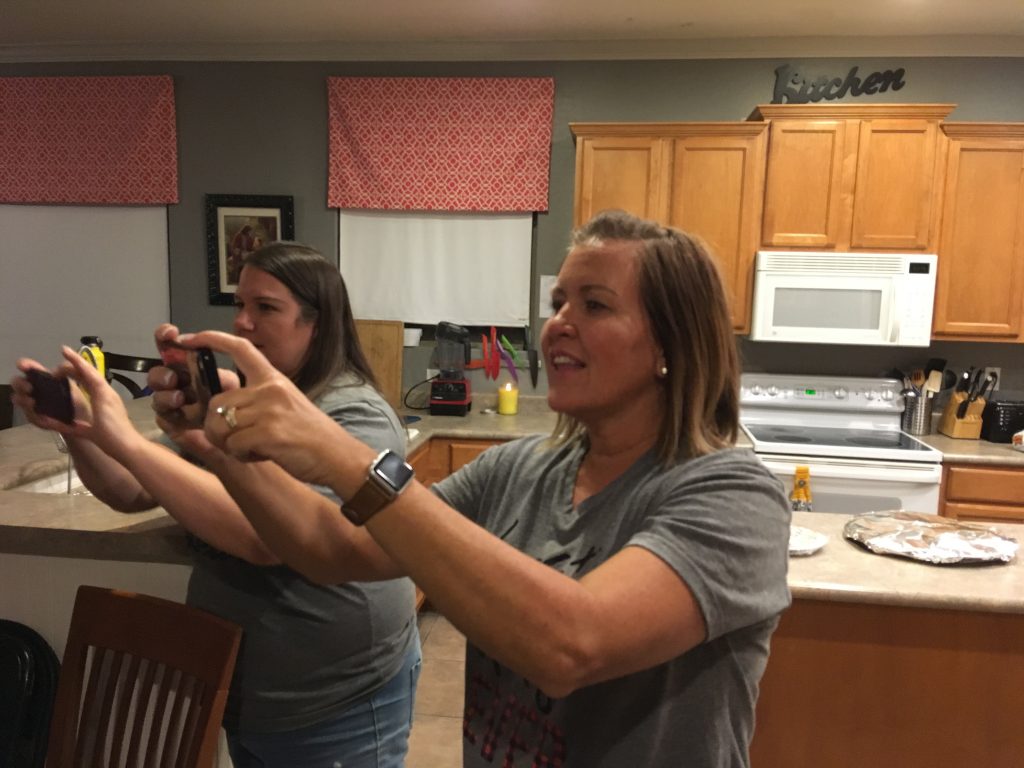 She told them about her experiences on AGT and answered questions. She made them cry with some really special songs then made them laugh with her Miranda Sings impression. 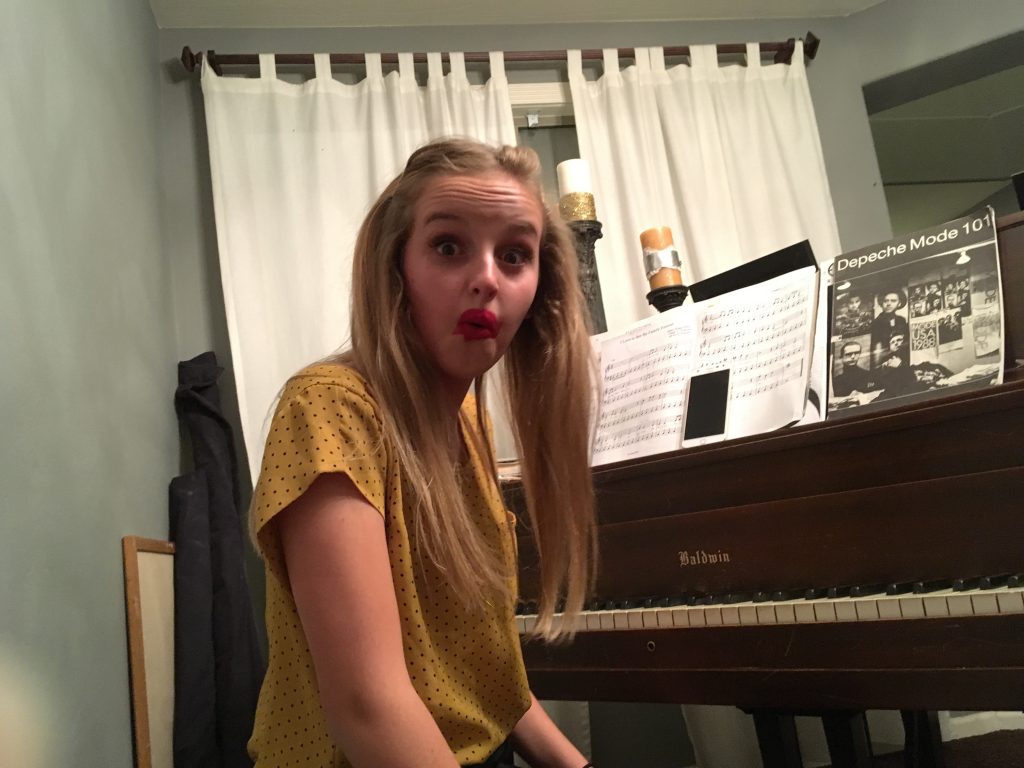 Thanks Phoebe and Michelle Owens Rigby for setting up such a fun night.

The timing was perfect because NBC aired a special “Road to the Finals” edition of America’s Got Talent Tonight so all the girls got to watch Evie on TV while they were with her. 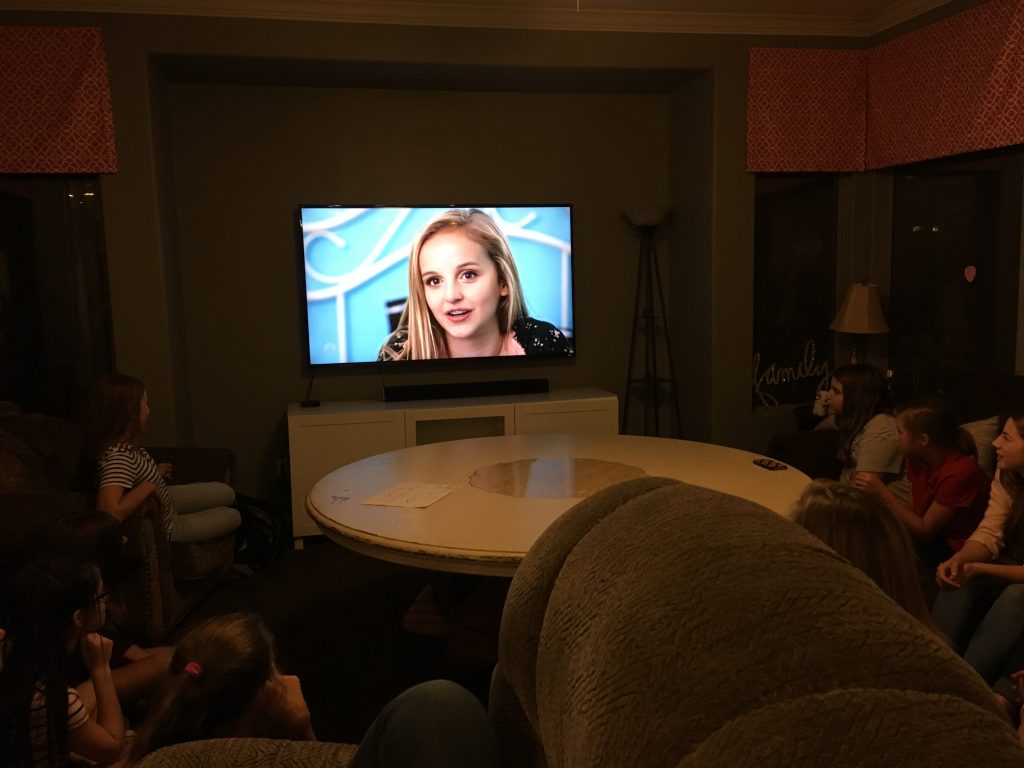 If you missed this episode, catch it on NBC.com tomorrow. It had lots of footage we hadn’t seen and was really well done.

Dean and Connie were super stars today. Cleaning, cooking, shopping, caring for Amos, spending time with my kids, installing lighting and finding ways to make things more efficient. What a blessing they are. 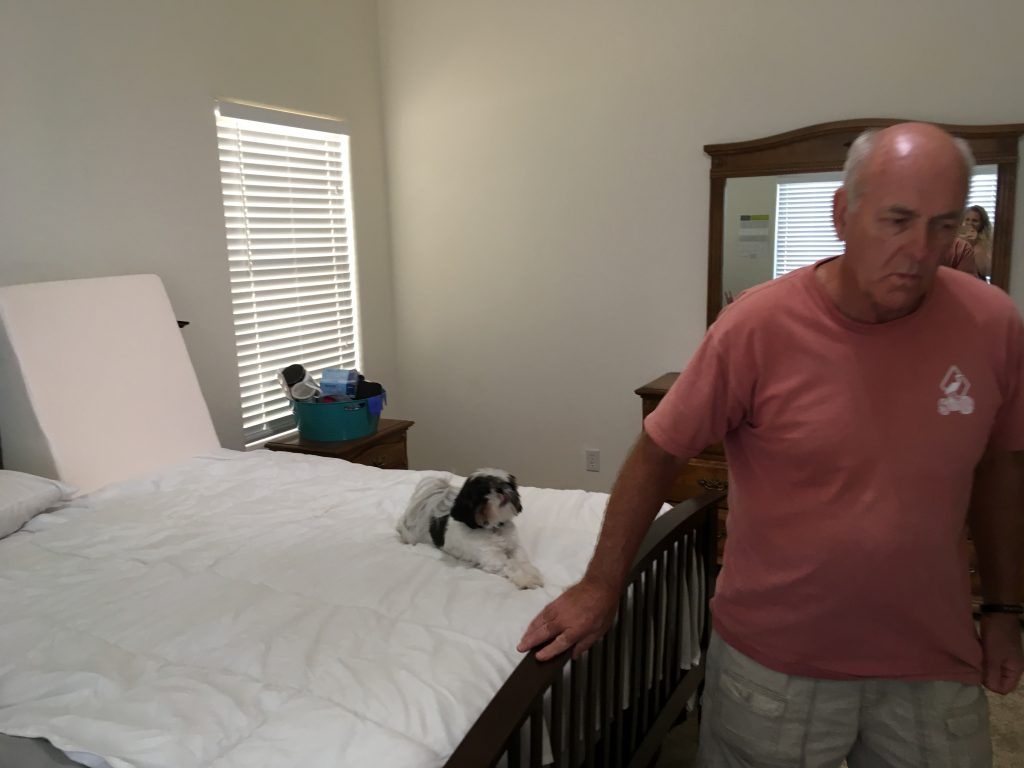 We all plan to keep the upswing going and get Amos through this rough patch.