We are at the cancer center now. Dr. Lanauze and Dr. Kundranda agree that Amos is in no condition to go home. They are concerned about Amos for many reasons so they are going to transfer him to the hospital and keep him overnight. They will drain the fluid from the lung and the stomach and try to get him more stable then monitor him. They will not biopsy the lung right now because of the risk.

I’m so grateful we had Father’s blessings last night rather than waiting until family night. The blessings were powerful and precise and I love that he always gives me a priesthood blessing at back to school time too. The things he said in those blessings were too special to share publicly but I don’t think our kids will ever forgot them. I know I won’t. 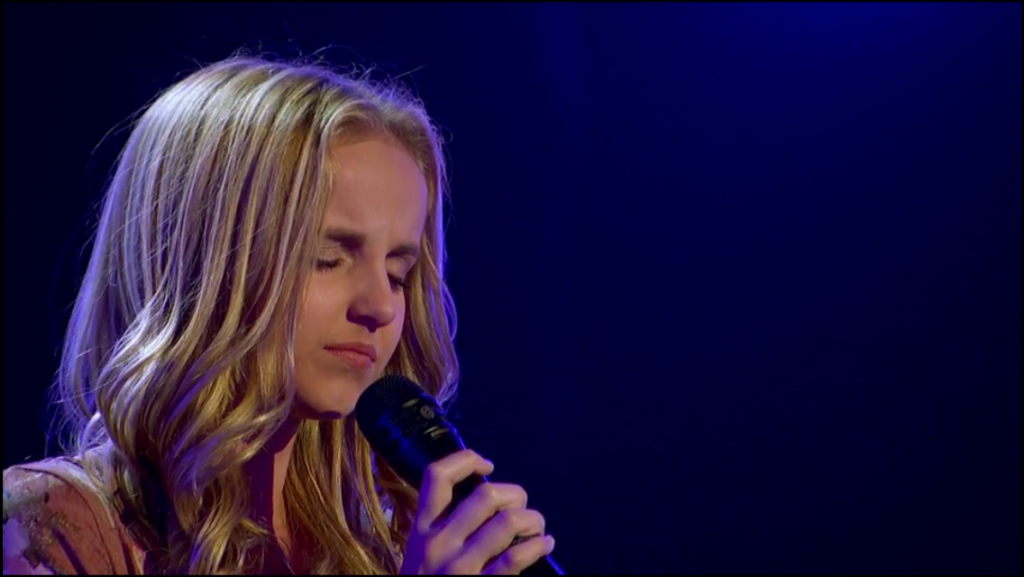 The other big news is that Billboard Top 100 put out an exclusive sneak peek of Evie’s performance that won’t air until tomorrow night. Here is the link!

Thank you for all your prayers and kind words and continued service.

I may update this same blog later today as more news on Amos’s condition comes in. 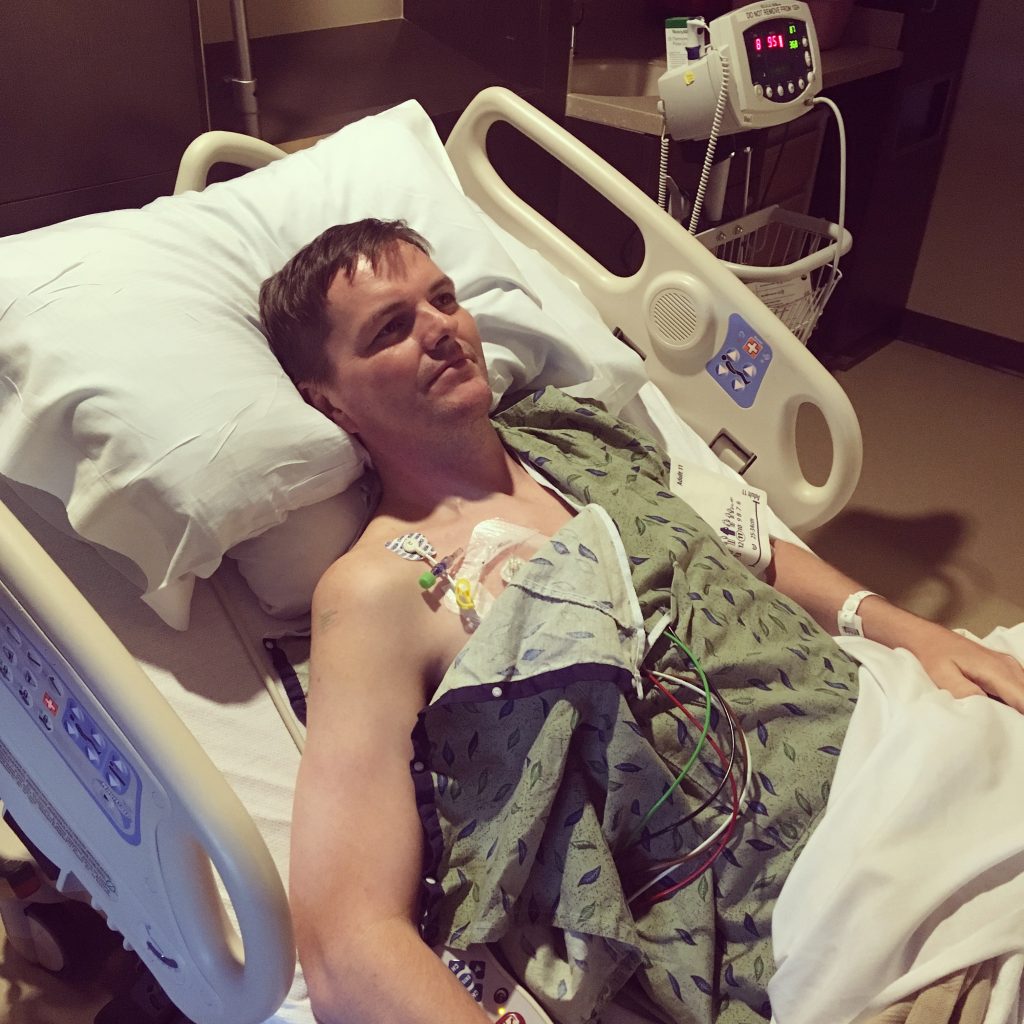 He is just out of a double draining procedure at Banner Gateway Hospital. They took 2 liters of fluid from the lining of the stomach and lungs and they cleared him to eat dinner. He feels much less pressure but a pinching pain lingering from the lung procedure.

They are going to biopsy the tumors in his stomach lining in the morning and try to test the blood clots he has been passing. Hang in there Amos!