Amos wanted to fast today so he only took water with his medicine early this morning. He was sitting it our front room getting ready to leave for church when he had to run outside to vomit. He lost all the meds he had taken and ruined his tie in the process. Evelyn brought him a clean tie before leaving for church. He has been in a cold sweat all day and in a lot of pain, but his mind has been clear.

A 16 year old son blessing the sacrament for the first time is an event that can tug at any mother’s heartstrings but today was much more. When I realized what was happening I couldn’t control my emotions. Amos was conducting the meeting but he didn’t sit down after the announcements. He walked behind the stand to wash his hands then approached the sacrament table where Porter was standing. He broke the bread turning to Porter with reverence, showing him by example, the procedure for this sacred ordinance. They knelt and Amos blessed the bread with apparent love in his voice for the congregation he was serving. He had to pause several times, perhaps out of pain or perhaps from tears. I couldn’t stop sobbing until Porter finished blessing the water.

Amos shared his tender testimony and his gratitude for the members of our ward who pray on his behalf. He told them those prayers where the reason he was still here. As other members got up to share their testimonies, their love for bishop and our whole family was overwhelming and kind. A sweet girl whose parents had divorced before she and her mother and brother joined the church, talked about bishop making all the difference in her life. She said that he was her father figure and her best friend. I looked over and even saw Porter crying during that part. The whole ward had planned a special fast for Amos today and met as a ward in the cultural hall after church to kneel and pray for him.

As soon as we got home and Amos stumbled through the door,I helped him up to bed and he said he had never been more humbled in his life. I’ve never understood why people say they feel “humbled” when they are given attention or praise or adoration but I understood it today.  It was overwhelming because we are imperfect servants who often fail and are lacking in so many ways. We don’t do what we do to be recognized or praised. We do it because we have made covenants to give everything we have to serve God who is great and wondrous and we are nothing compared to Him. God’s power has been shown through us, but we want to fade away so His strength can be seen at the forefront and others can draw closer to Him. These thoughts I had today reminded me of the lyrics to a song by Julie de Azevedo. 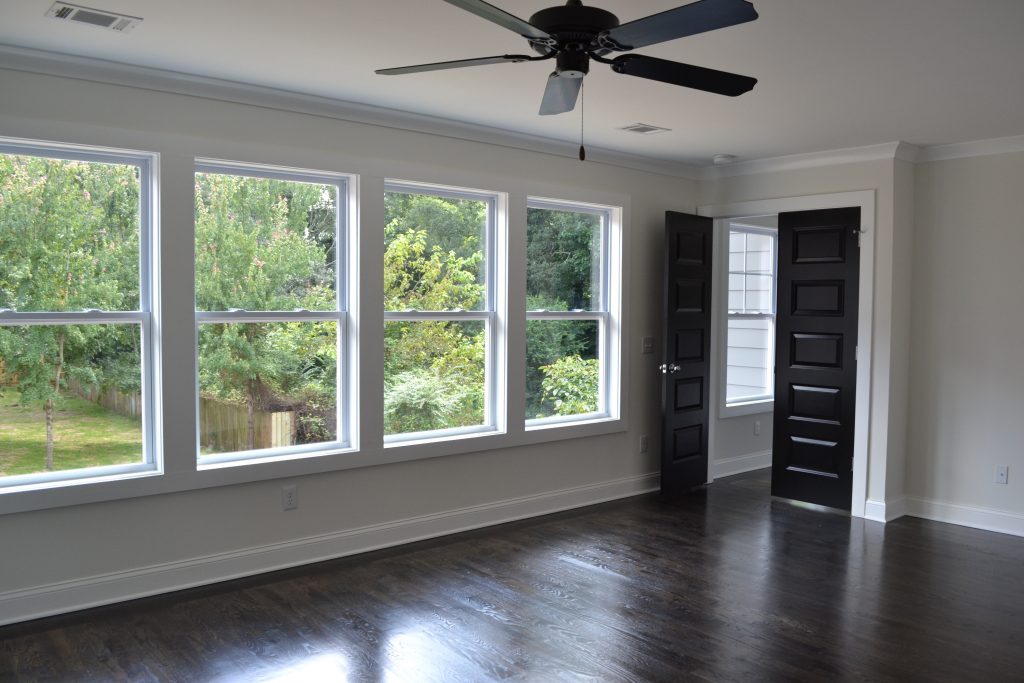 A Window to His Love