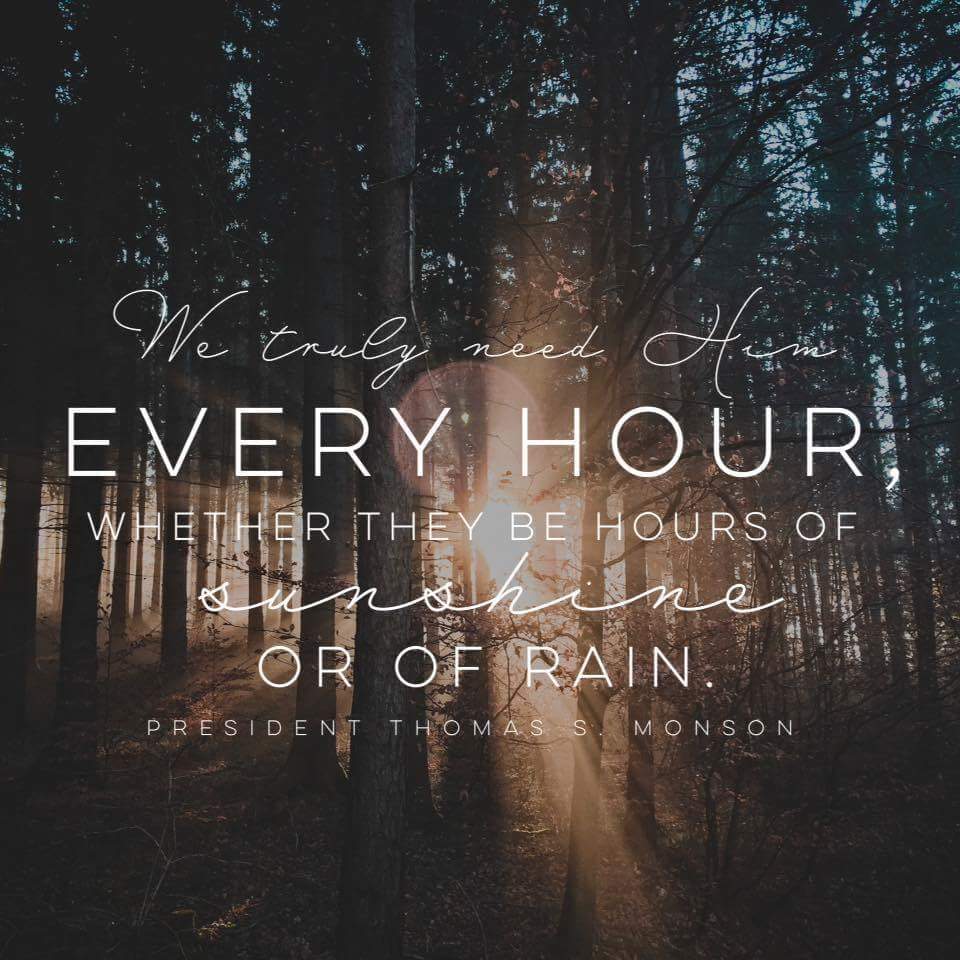 I woke up to rain rapping on my windows this morning. In Arizona we love rain, but use the word figuratively to mean something difficult anyway. The literal rain today made me remember a song called “Rainy Day” that my sister Phoebe wrote when she was probably twelve.  I was raised in a family with a good understanding of “rain” and why we are meant to struggle in this life.  We had a brother who had seven major surgeries in his six short years before he finally died. The experience of knowing Brooks and seeing such a perfect and innocent boy go through so much pain and difficulty gave us all great perspective.  Knowing him changed us all for the better.  I think he was here more for our growth than his own.  My other brother Charlie arranged Phoebe’s song several years ago and last year we went to the recording studio with him and some sisters and nieces to record it.  We added a third verse my mom wrote just before she died of cancer a few years earlier.  We all sang this song at my mom’s funeral on a day it happened to be raining both literally and figuratively.  This recording hasn’t been released. I had some plans for a music video but I had the feeling just to put it on the blog today without any fanfare. In my mind it helps answer the question the inmate asked Amos.

“Are you angry with God for giving you this cancer when you’ve done nothing to deserve it?”

Amos and I had an amazingly wonderful day together despite the long wait for Porter’s appointment with the orthopedic surgeon. He won’t heal perfectly but they said it wasn’t worth re-breaking his wrist. The doctor is a counselor in his bishopric we found out as he started talking church lingo. When we left Amos asked me how he knew we were LDS. I told him to look in the mirror. Haha. I guess we could just really like BYU. After we got him back to school we ate some lunch took a nap and did some yard work. I am grateful for every second I have with him. I’ll take more memories at 83°. 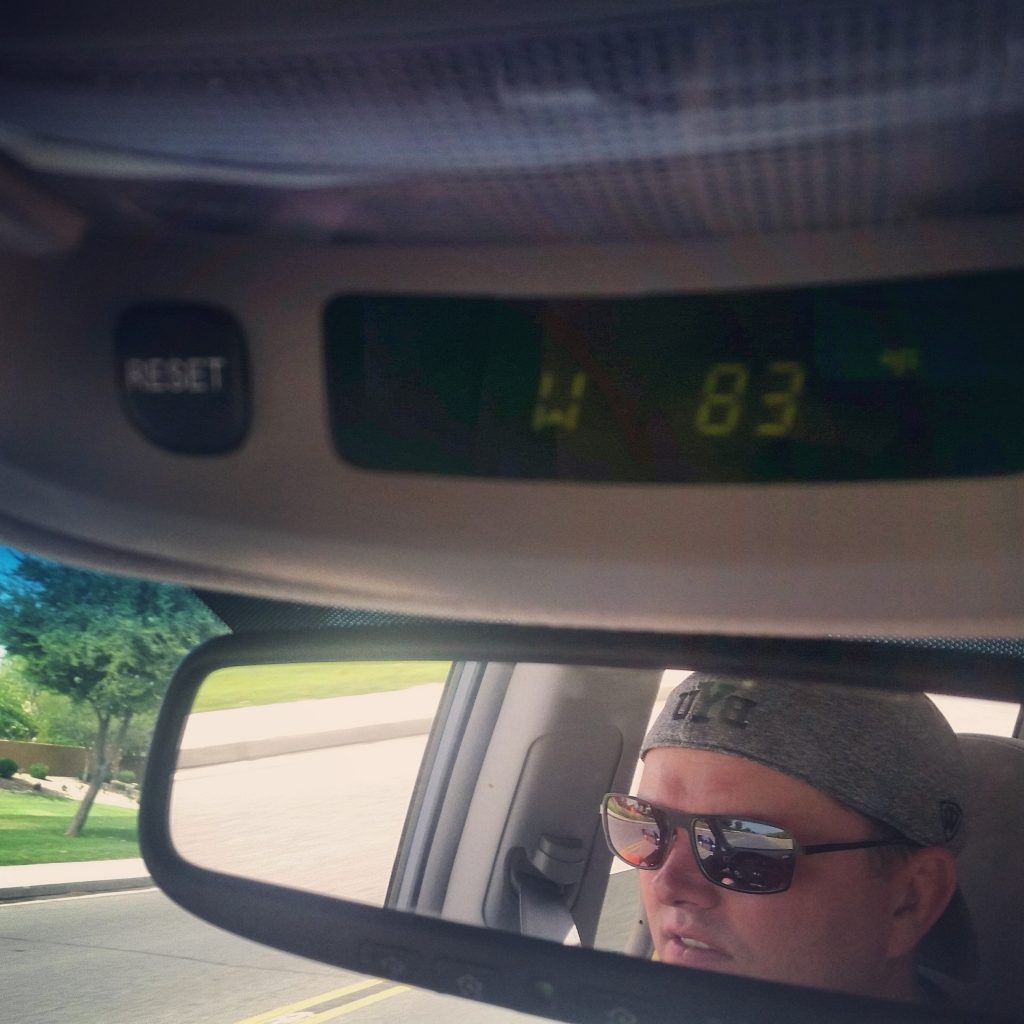