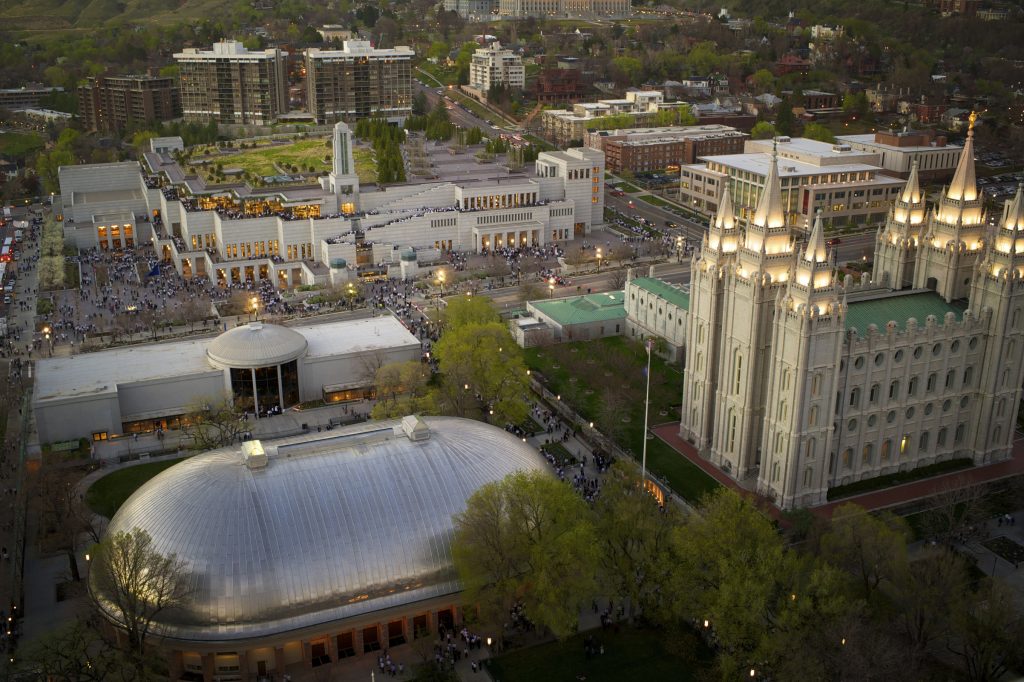 Incredible day of conference and looking forward to tomorrow. Amos is still nauseous and tired but is feeling better than yesterday as the chemo effects slowly fade out.

We woke up early to fulfill our ward building cleaning assignment that happens every 3 months. I’m so thankful for the other families who came to make the work quick and fun.

It was adorable watching Blakely and little Ammon Lantz share the job of cleaning toilets. They were walking from bathroom to bathroom with toilet brushes wearing oversized gloves. If it was a girl’s bathroom, Blakely would go in and Ammon would guard the door so no one could go in. If it was a boy’s bathroom, Ammon would go and Blakely would guard. They came up with this plan all by themselves and did fantastic teamwork.

We got home just before the first session of general conference began at 9am. We gat her around the TV and watch it live through Mormon Channel on our Roku device. President Eyring’s opening talk was my favorite. #eyring

Between sessions we took Porter to help with a car wash for Jazz Band. We had to make up for him missing his concert. He came to California to support Evelyn at America’s Got Talent rather than be at his Jazz Band concert. I didn’t know and his teacher didn’t know he would be without a bass player. As a former high school band teacher myself, I may have left him home if I had known there was a conflict.

The second session of conference was beautiful. You can all guess that Jeffery R. Holland’s musical metaphors would have won my heart. They definitely did! #ldsconf #holland #stayinthechoir 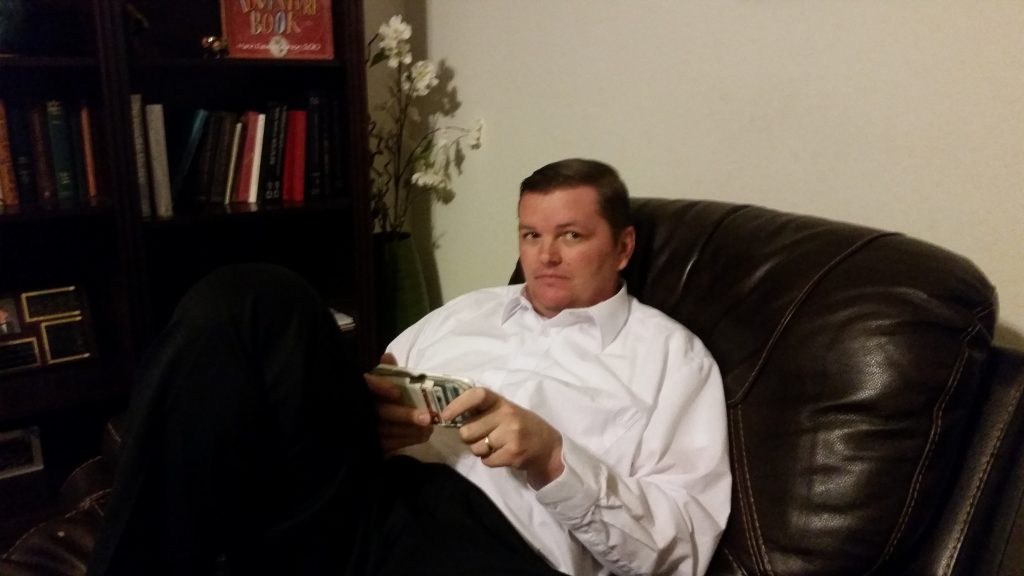 After the second session, Brother Elwood came over for a piano lesson from Evelyn then was kind enough to take Amos and Porter to the Priesthood session and out for dinner.

Tonight is music practice for Evelyn and she is killing it!

Not a single joke or trick from our kids today. It seems like maybe they have outgrown or forgot about April Fool’s Day.