Many of you may know our good friend Michael Morton. He is the one who came to Arizona from Colorado on a business trip several years ago and had a life-changing experience while visiting the construction site for the Gilbert LDS Temple.

He was an Orthodox Jew who converted to Mormonism and we got the privilege to be his neighbors when he moved into the casita attached to our house. Although he is older than us, Amos and I have always felt a little like his spiritual parents. I was the one who help him overcome habits like swearing just as a mother would. He is so humble and eager to learn and progress in the gospel. He spends holidays with us and my family has basically adopted him.

He recently told me he was moving back to Colorado because he wasn’t able successfully get his business going here. Honestly, I have been distraught thinking that without the support he needed here, his incredible light might dim. I tried to convince him not to go, but he felt it was the right thing to do. This morning as I began choir practice I got a text message from Colorado. Michael said, “Sacrament meeting just started. I looked at the program. Charles Mann is the ward mission leader in my ward!” Yes, Charles Mann is my brother and this is no coincidence, but an unbelievable blessing to me. There are 278 wards in Colorado and Michael landed in Charlie’s ward boundaries! I know Charlie and his family will take care of Michael in his spiritual journey and help him realize the amazing blessings he still has in store. #miracles

One of my callings in my ward is to select the hymns we sing in sacrament meeting each week. For Mother’s Day, I have a choice of a few hymns that sort of hint at our gratitude to our mothers but none of them directly does justice to the subject.  One hymn is O My Father, which refers to an eternal truth that tells us we have a Mother in Heaven. As much as I respect Her, I wanted to honor our earthly mothers. Love at Home just didn’t cut it so I went with They the Builders of the Nation. I’m sure people were confused by the song choice but I just put the word mothers at the end of each verse in my mind and it worked perfectly to show the gratitude I have for our earthly mothers who have inspired and blazed trails for us, lifted our burdens and built our foundations of faith with love and courage.

This is the Relief Society in bountiful in 1901 filled with several of my ancestors. They are truly, the builders of the nation and today I honor them with mothers everywhere on both sides of the veil. 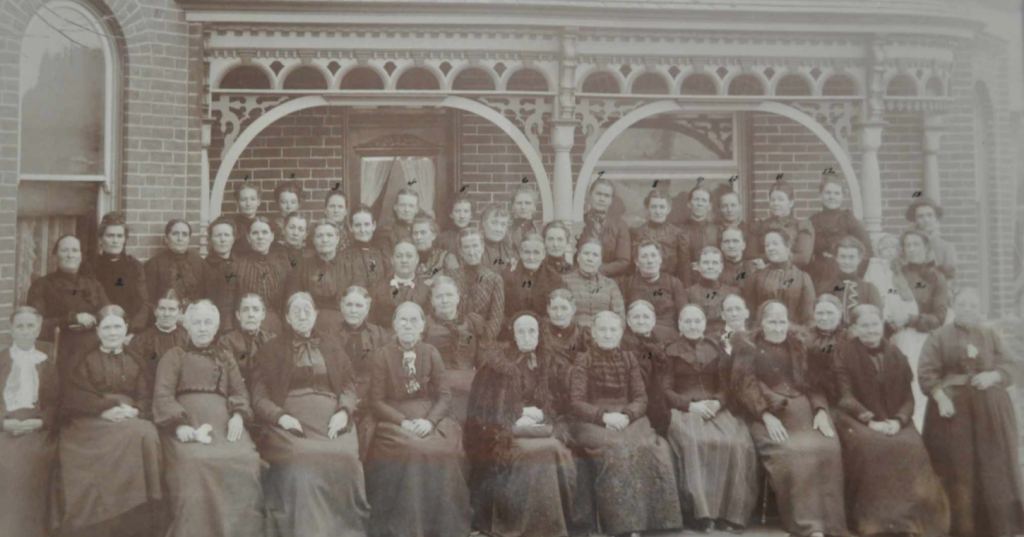 They, the builders of the nation,
Blazing trails along the way;
Stepping-stones for generations
Were their deeds of ev’ry day.
Building new and firm foundations,
Pushing on the wild frontier,
Forging onward, ever onward,
Blessed, honored Pioneer (mothers)!

As an ensign to the nation,
They unfurled the flag of truth,
Pillar, guide, and inspiration
To the hosts of waiting youth.
Honor, praise, and veneration
To the founders we revere!
List our song of adoration,
Blessed, honored Pioneer (mothers)!

Amos won the debate last night and took me out. He wanted so badly to make Mother’s Day special for me. He took me to a restaurant I had never been to. It was prom night so the wait was really long but they played some great music outside and he asked me to dance. It was the best part of the night. Just as we got our meal, Amos’s pain and nausea overtook him and we had to leave before we could eat. He admitted I was right in that he should have stayed home. 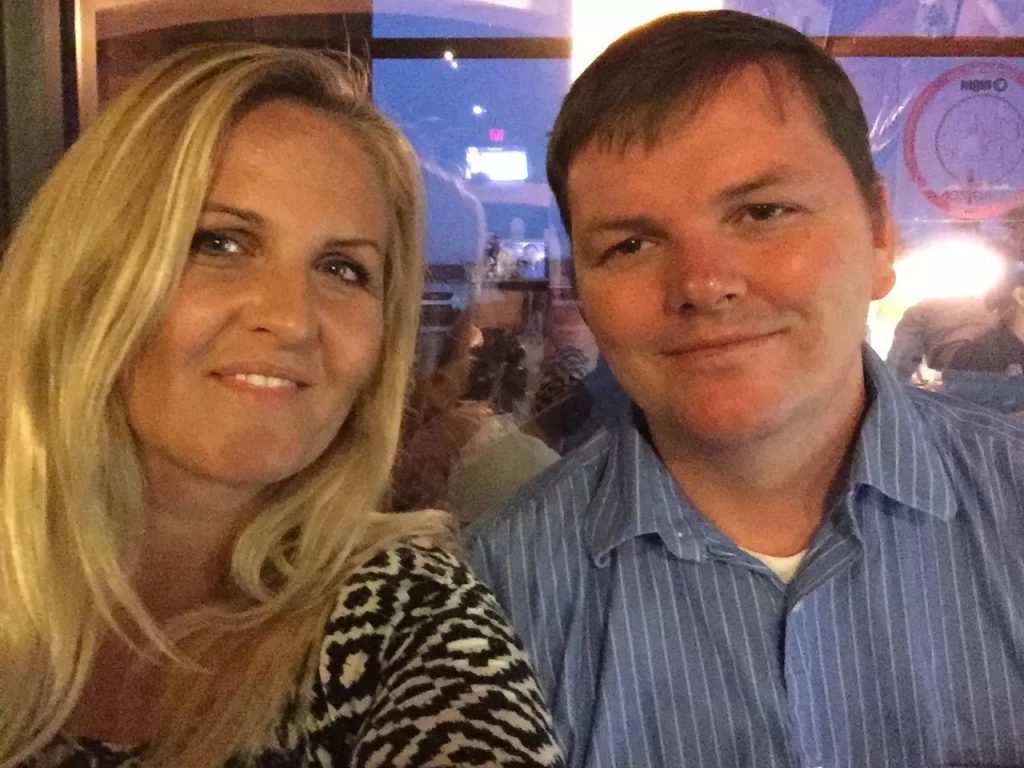 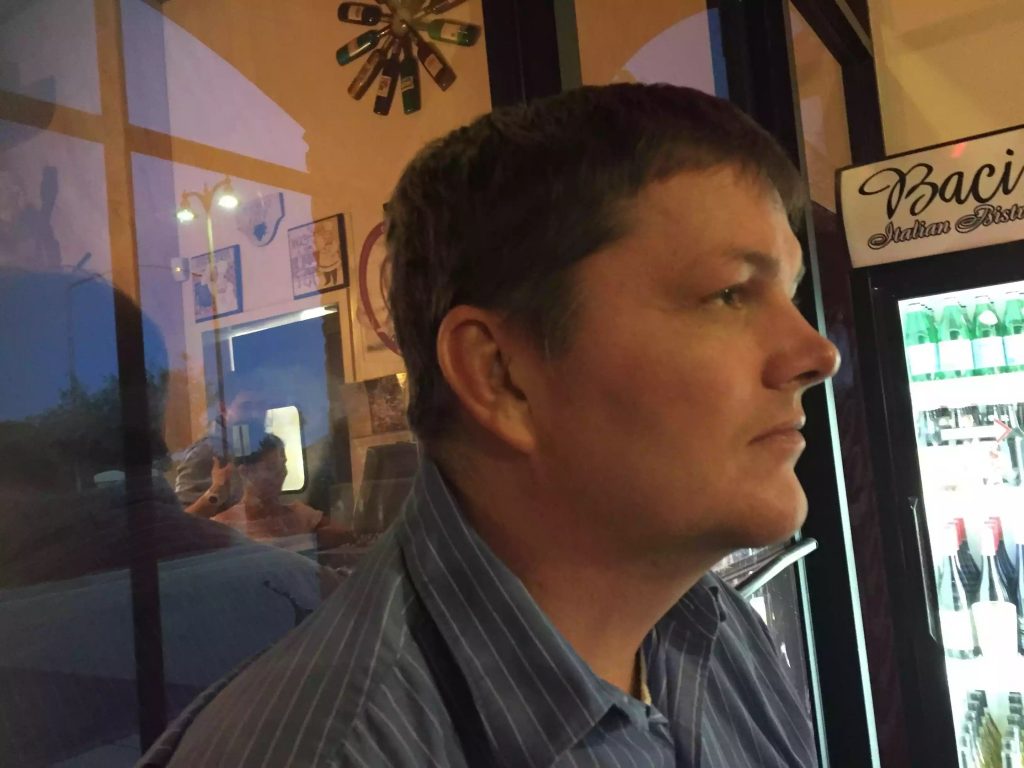 This morning he said he would listen to me about going to church no matter what I decided. As much as he and Evelyn both needed rest, I felt like they would be blessed for going to church so we all went. He made it through his meetings ok. I had him gag down some slippery elm that Sister Porter brought over and it helped him through the day. A little device Brother Lantz gave him to extend the top button on his dress shirt also helped him through the day with a little more comfort.

The girls gave me home-made gifts this morning. Amos got a kick out of Ruthie’s gift. It had a line that said, “You are so kind and loving. You barely ever (blank) and when I am with you I am happy and feel loved. I asked what the blank was and she said, “Oh I forgot that word, it was YELL.” Amos clapped his hands and started laughing because he knows how guilty I am of yelling too much.

Porter is making my favorite dinner right now – chicken costoletta (cheesecake factory recipe.) It will be difficult to enjoy while Amos is struggling and starving. He is in terrible pain again now but I just had him gag down some more slippery elm combined with Reliv and Myralax. We need to figure out how he is going to get through this. He isn’t eating and hasn’t had a bowel movement since Thursday. It’s so difficult to watch him bear so much pain.