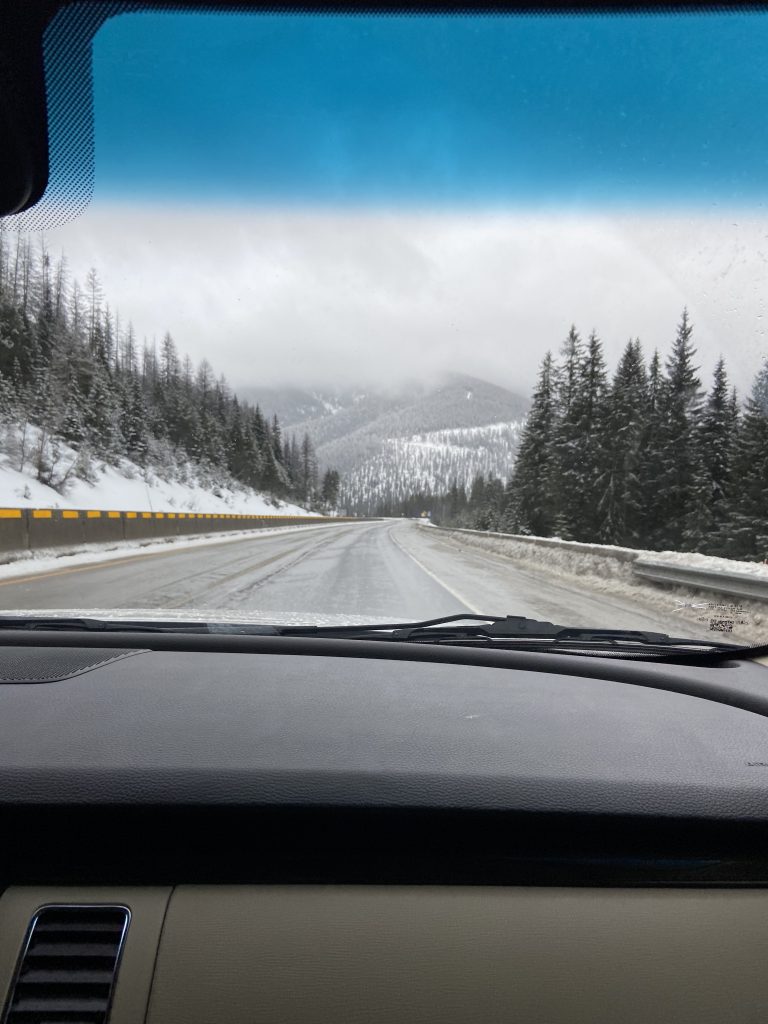 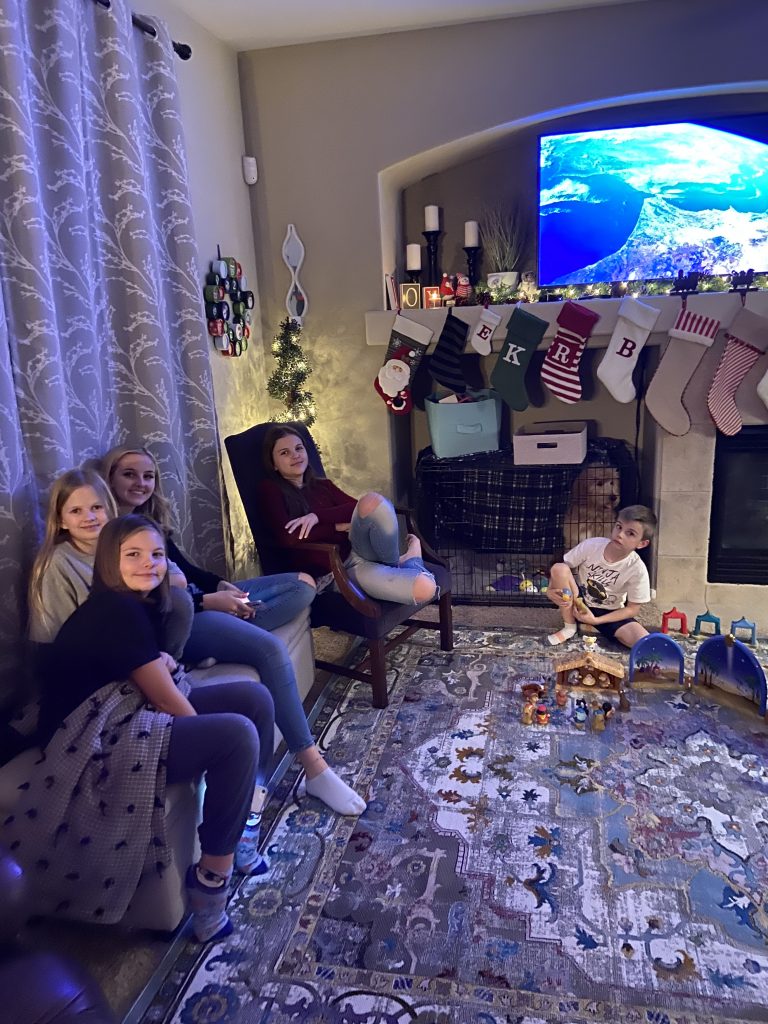 Since the first Christmas happened while Mary and Joseph were on the road, I figure we are in good company. Christmas with my little brother’s family has been wonderful. Charlie is my sibling closest in age and I have missed him! Plus his wife is an amazing cook. We had a little musical nativity last night and he set a pretty awesome trap that only Blakely’ was able to escape. 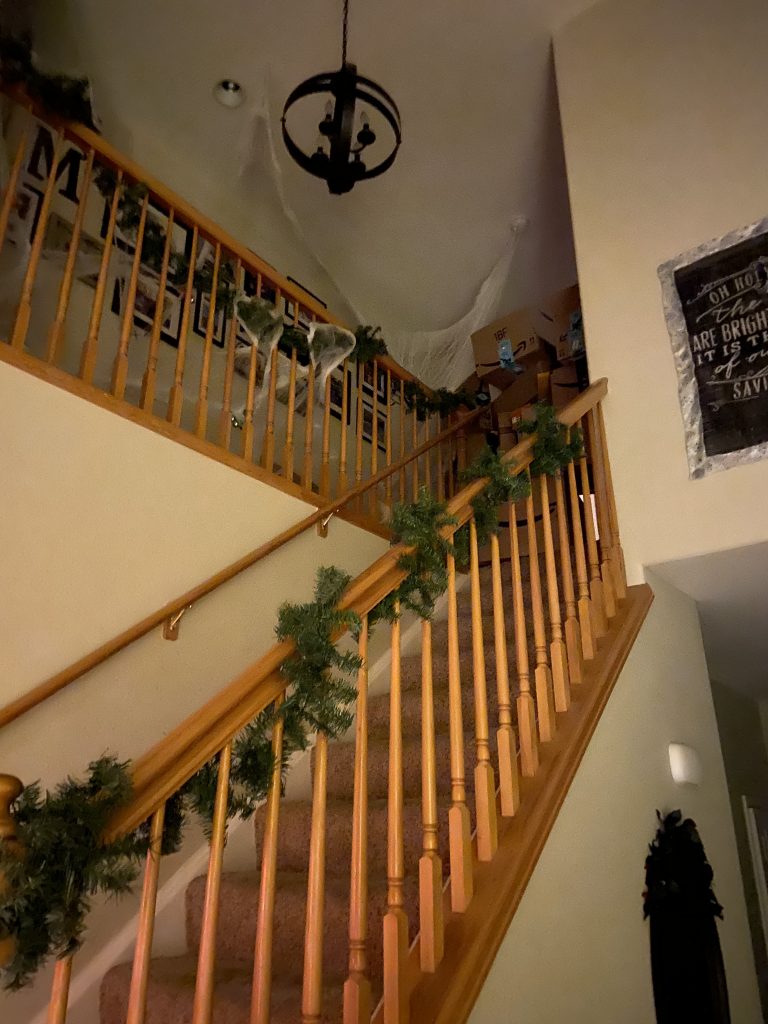 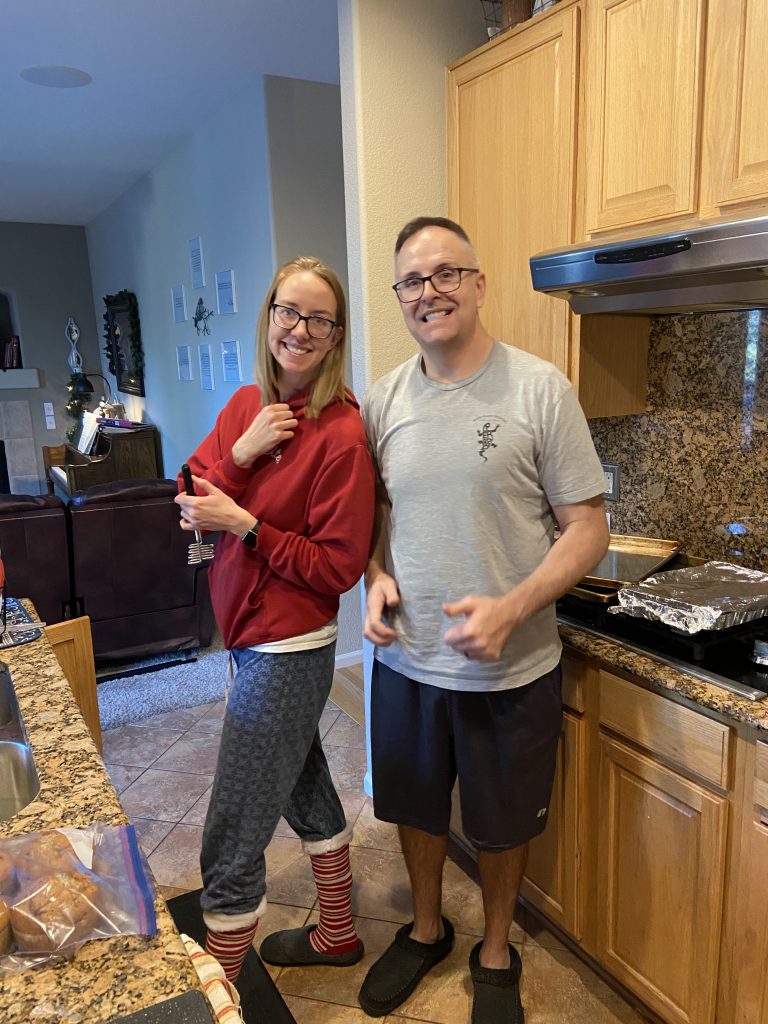 We’ve also been “lucky” enough that Evie’s tour route has allowed us to visit Michael’s family in Fallon, NV and Amos’s brother Tom’s family in Seattle, WA, Amos’s parents in Blackfoot, ID, My dad and sister’s family in Inkom, ID and many other friends. 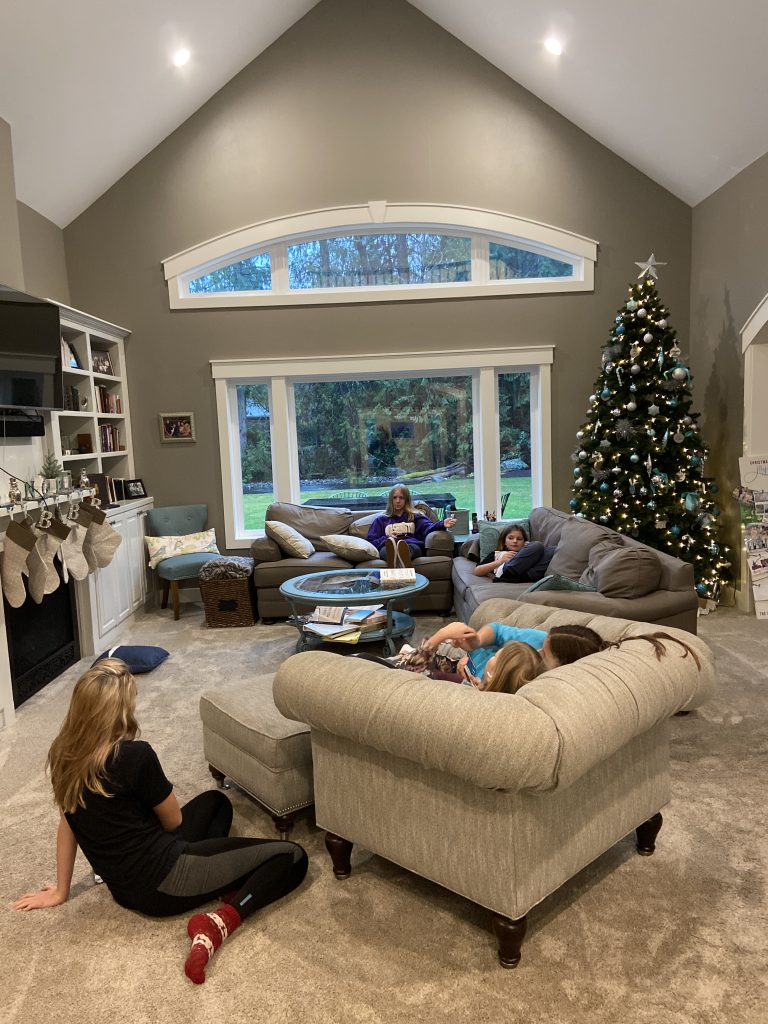 I think our favorite thing was bringing dinner to the homeless shelter. My girls light up when they are given a chance to serve. 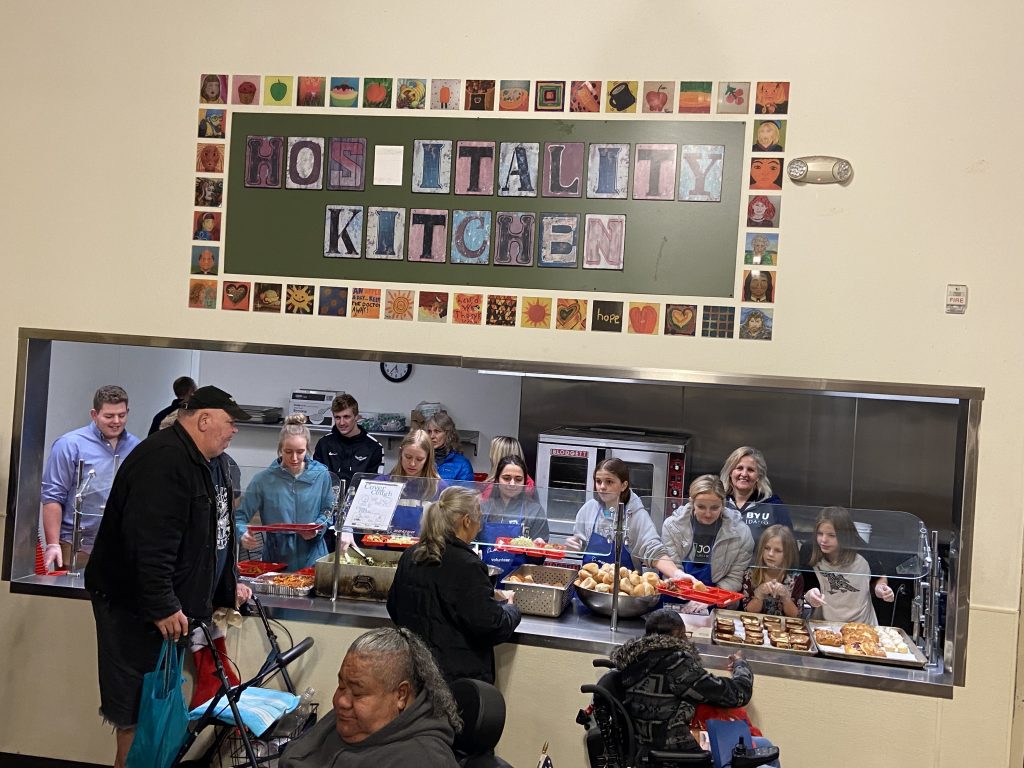 We’ve also had lots of other friends visit us to see Evie’s show on the tour and we love that. 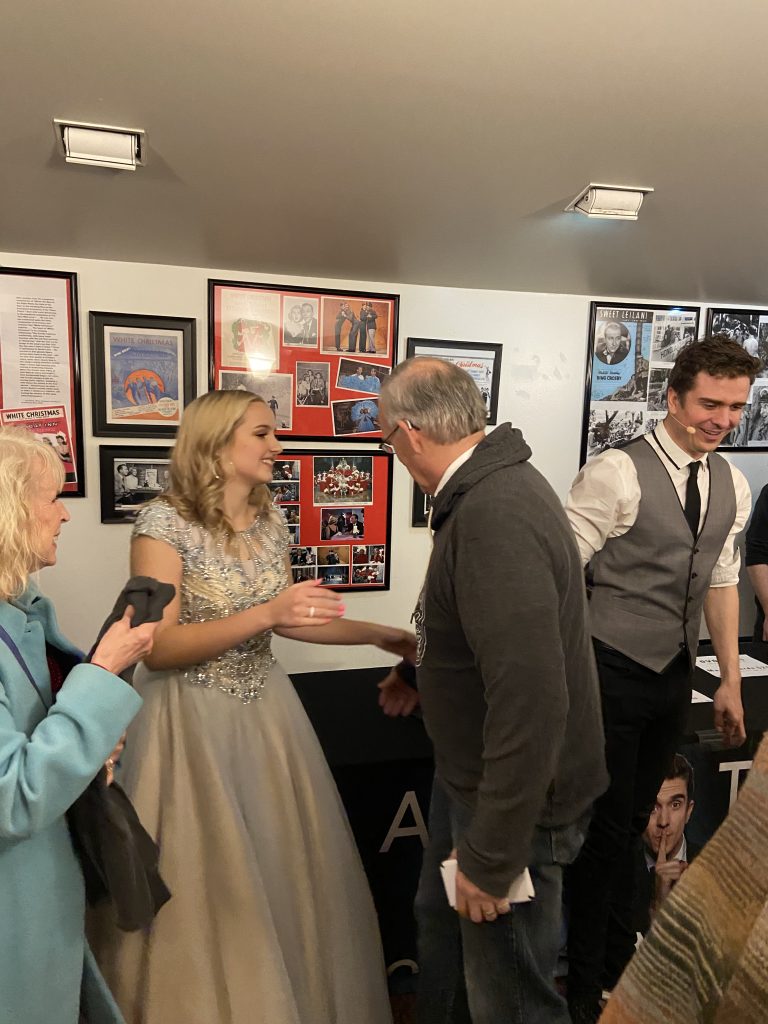 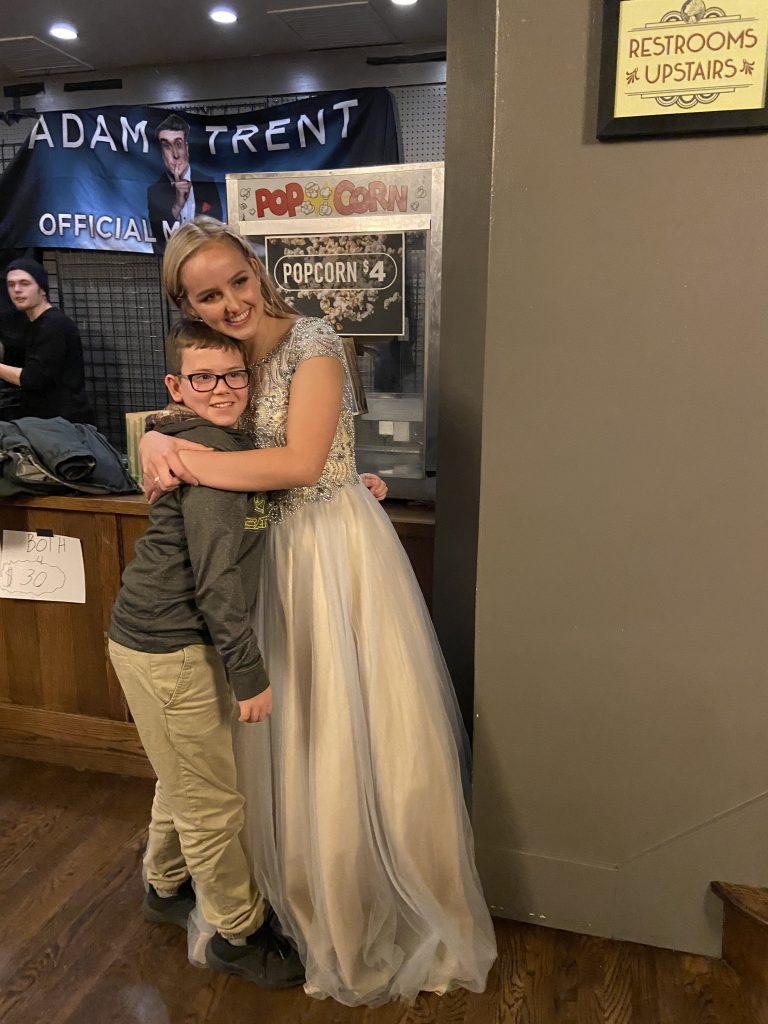 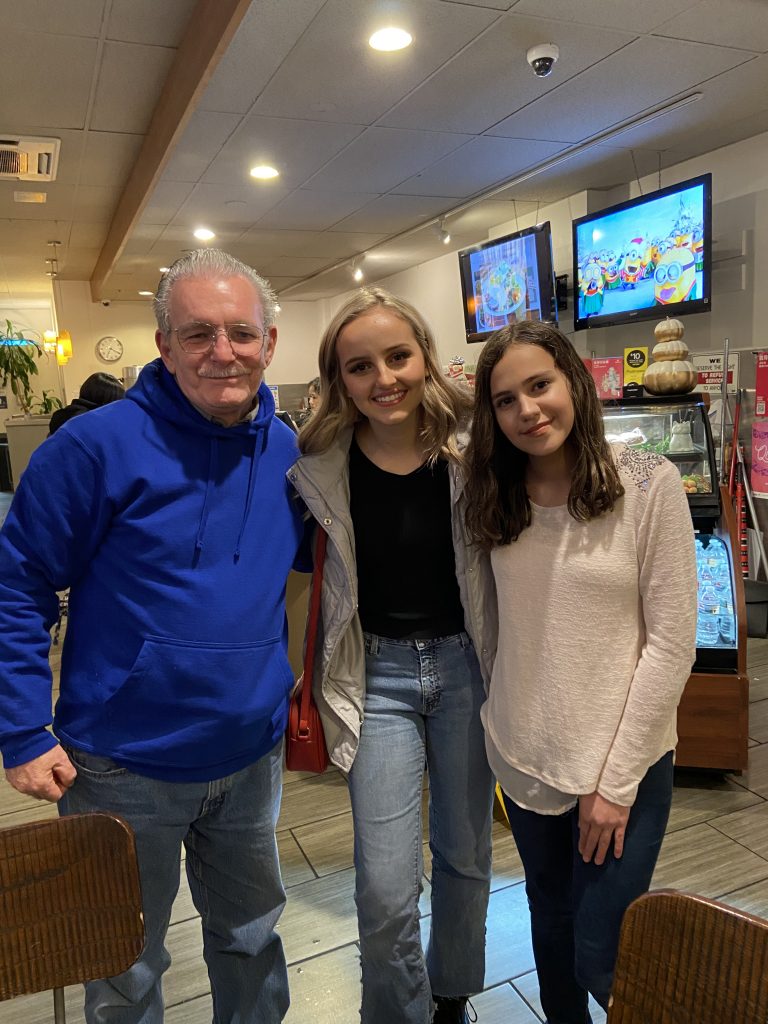 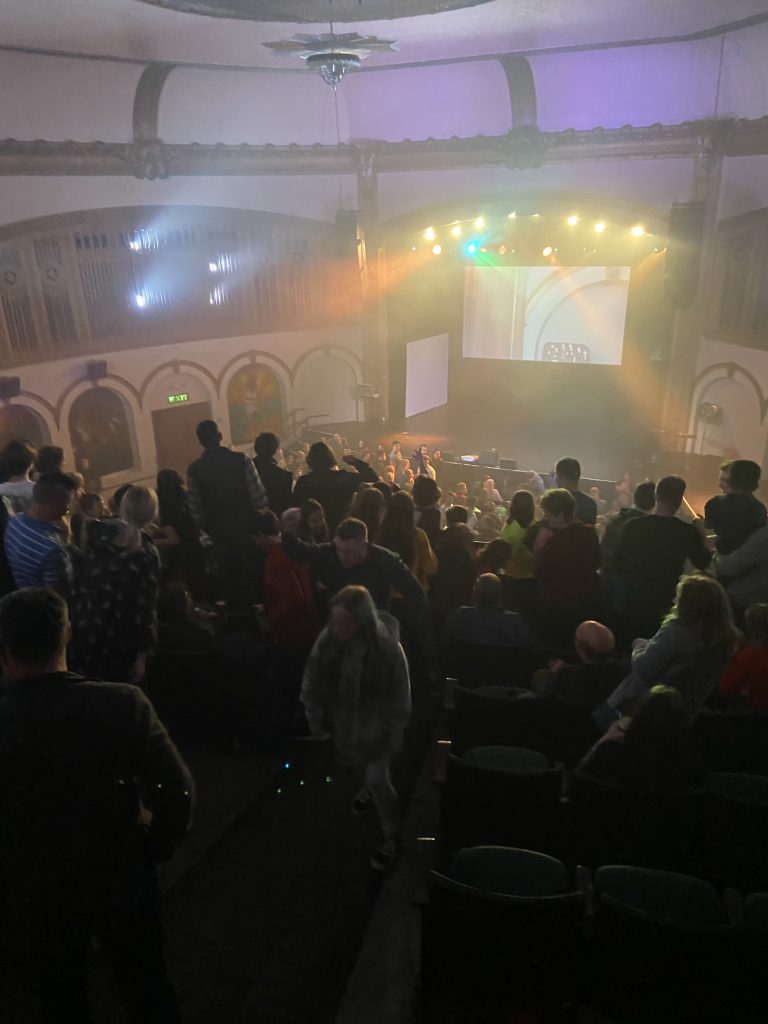 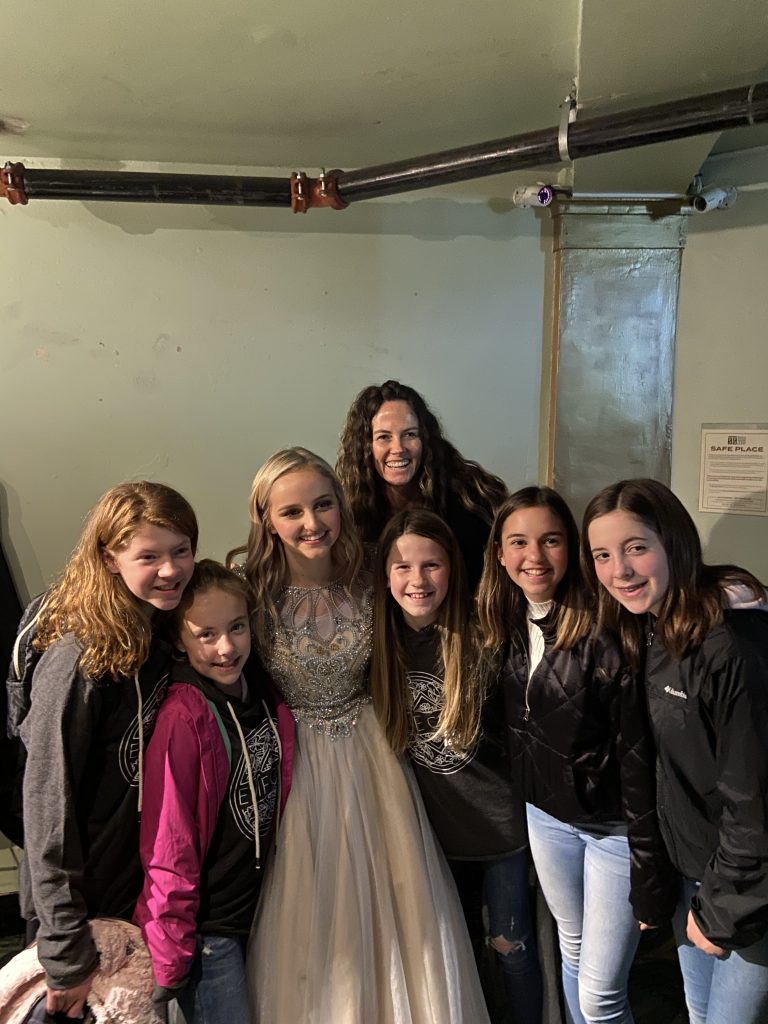 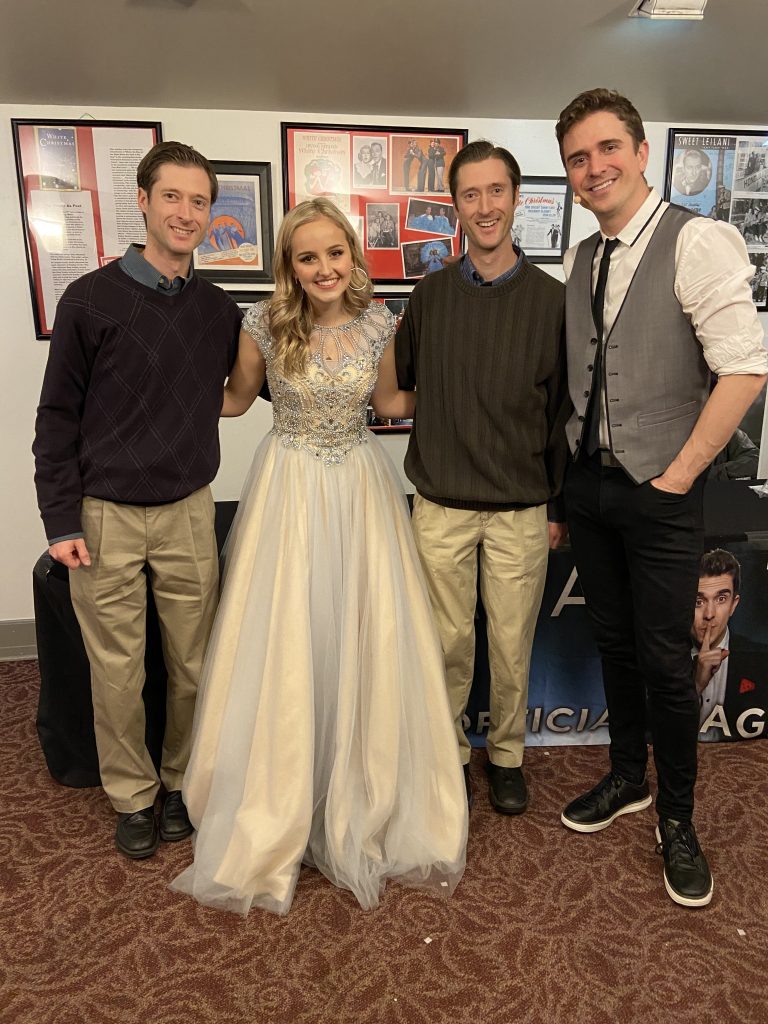 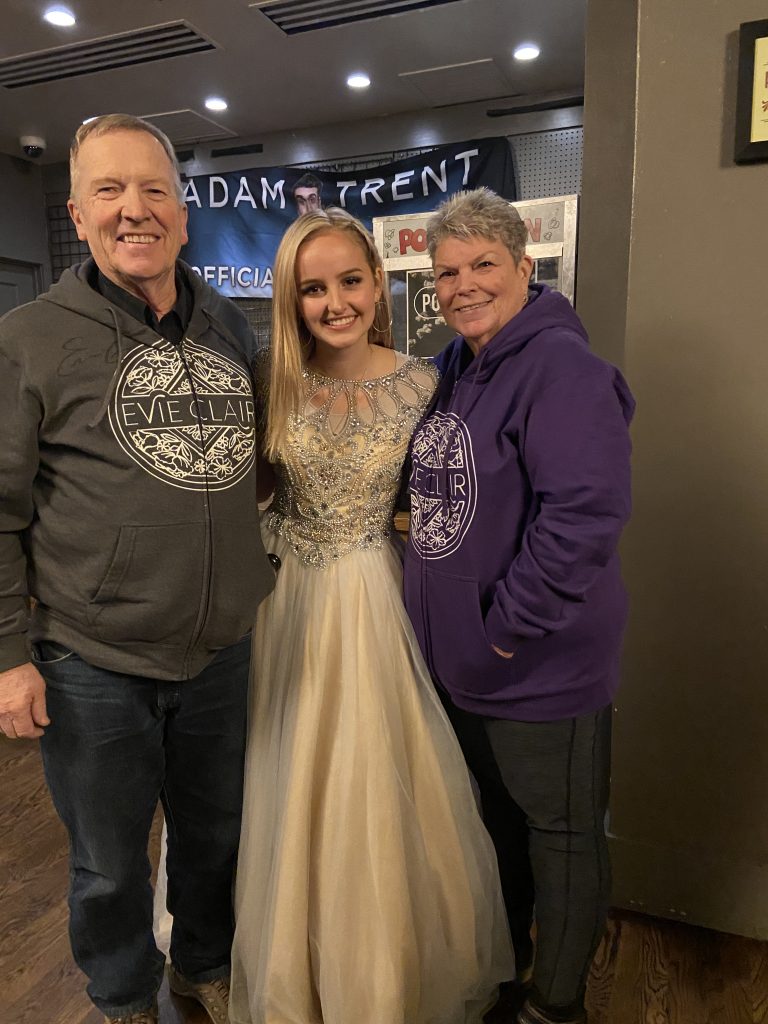 This is our second Christmas in a row away from our home but because of all these wonderful people, it still felt like home. 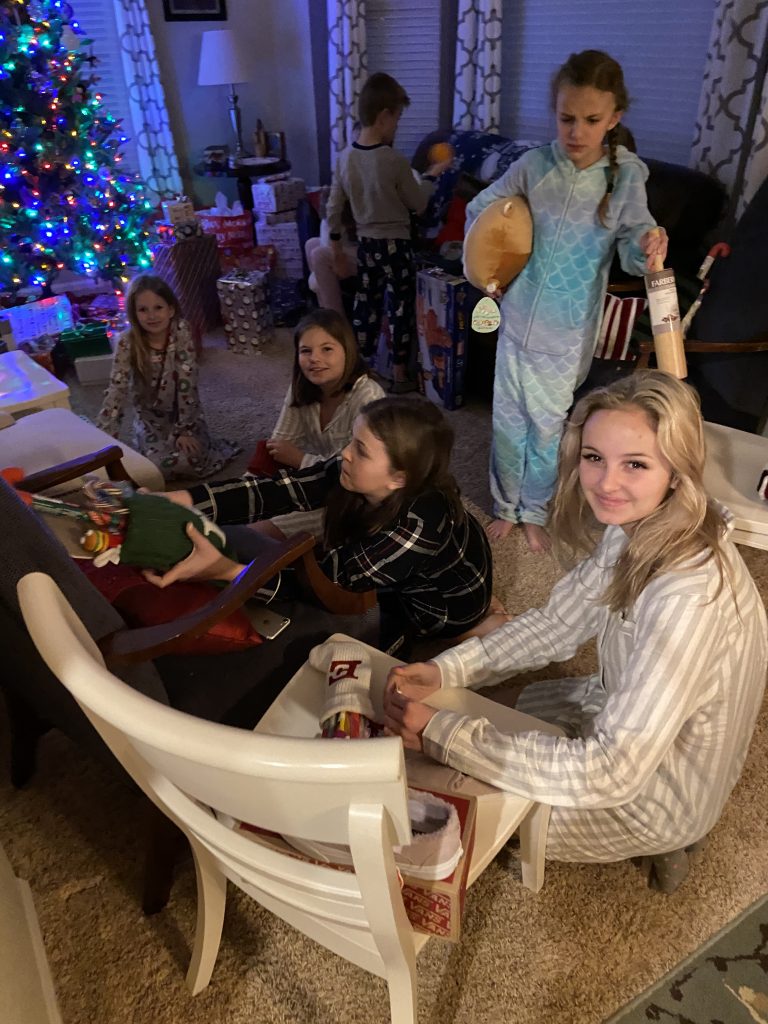 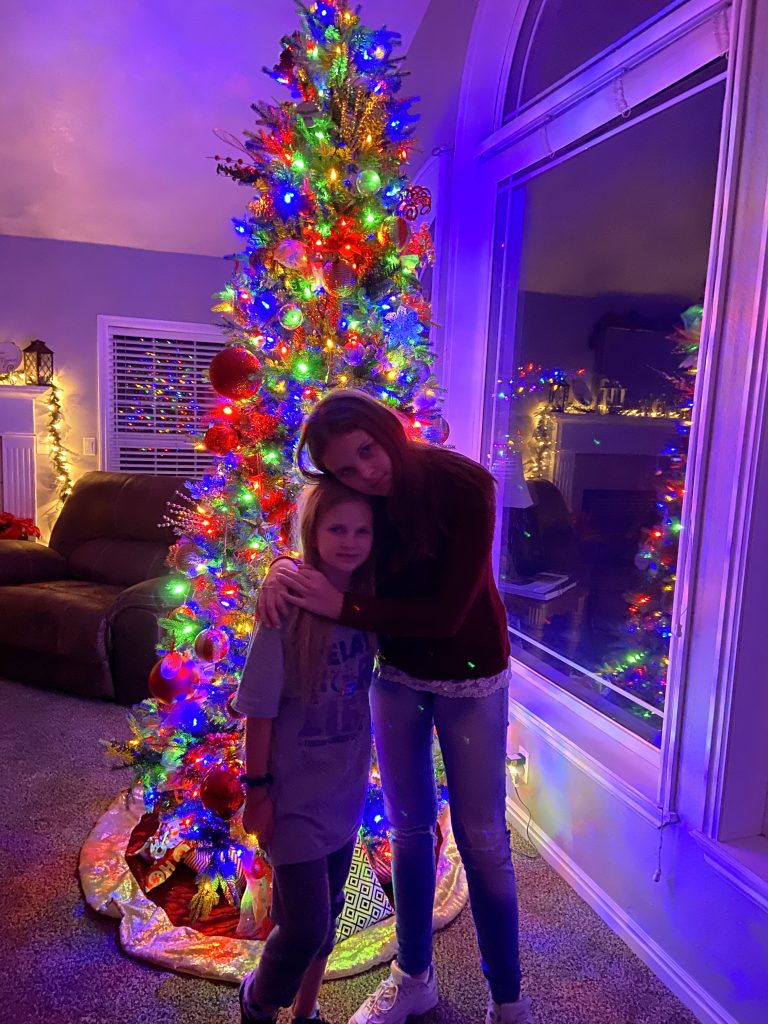 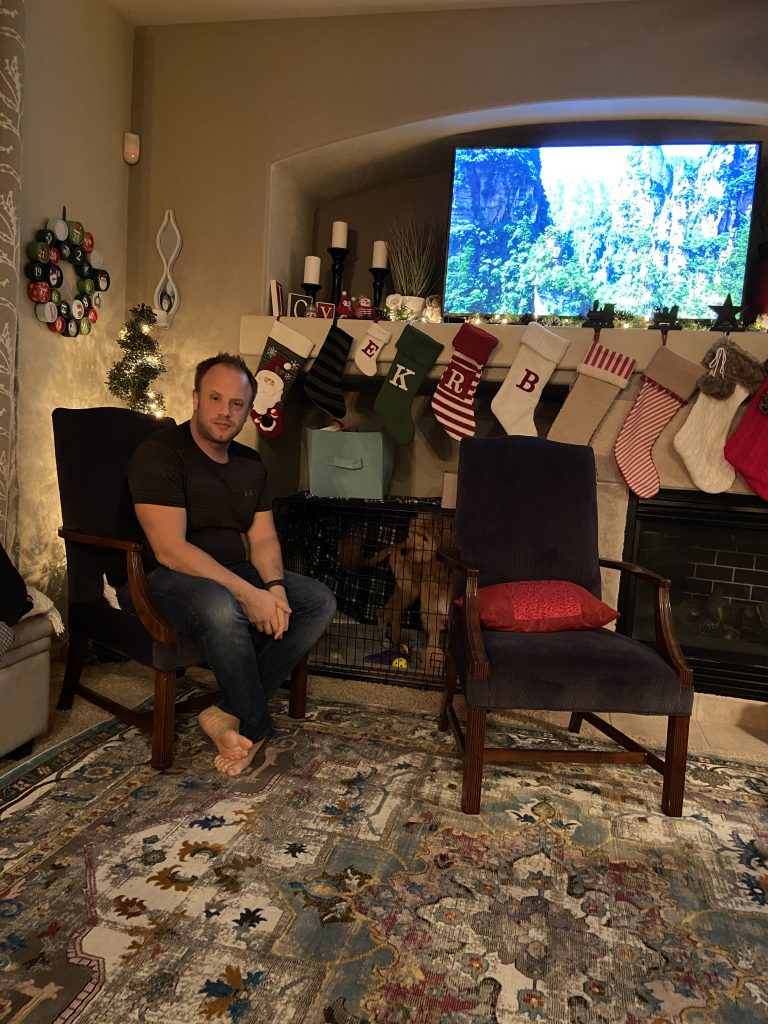 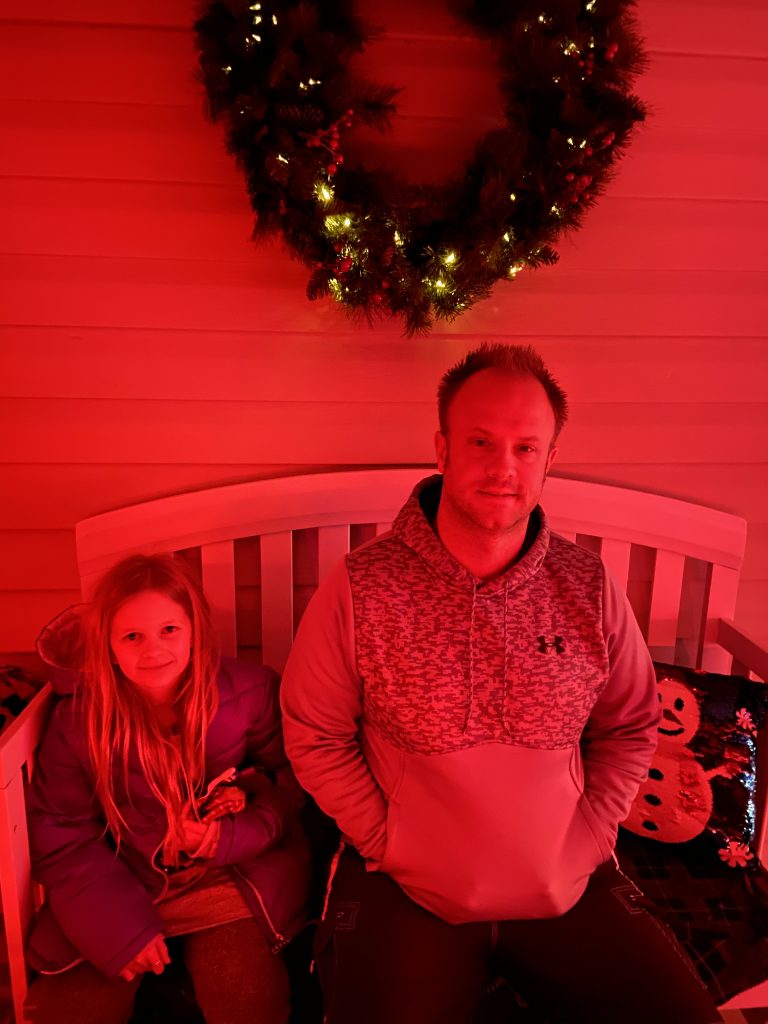 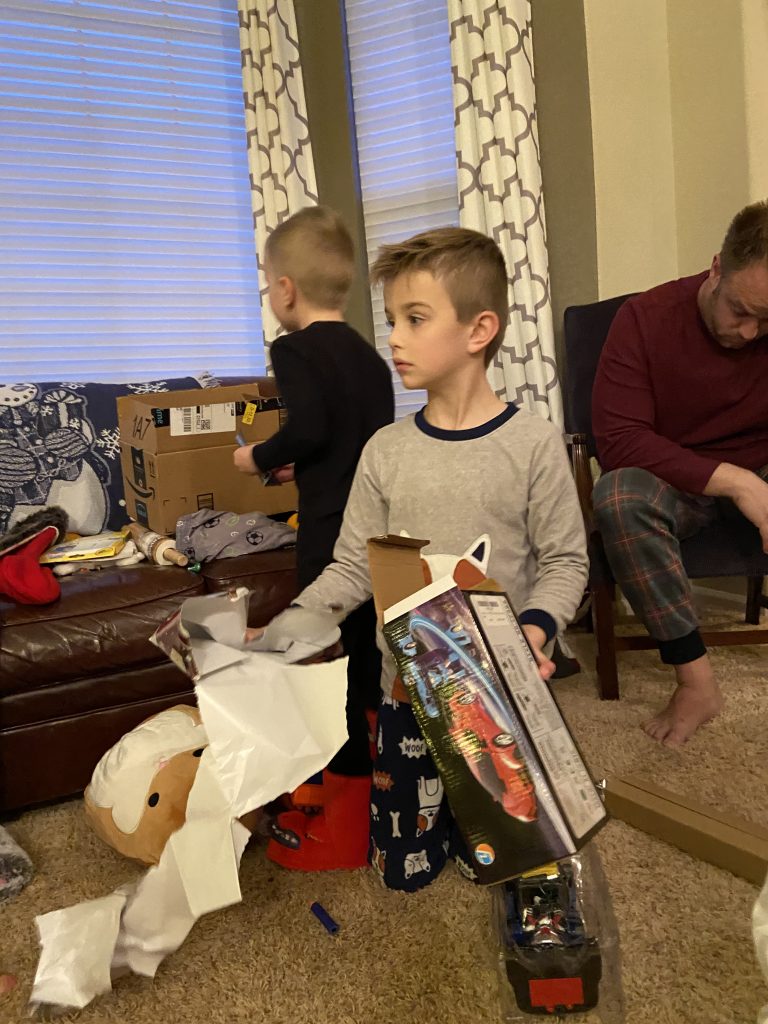 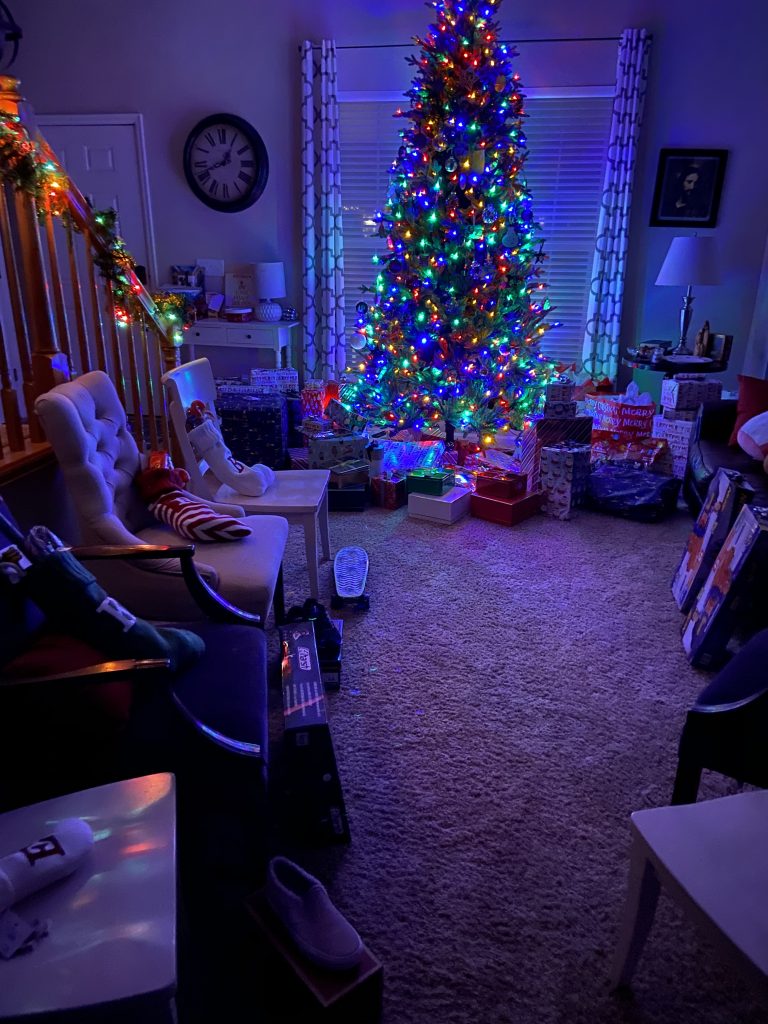 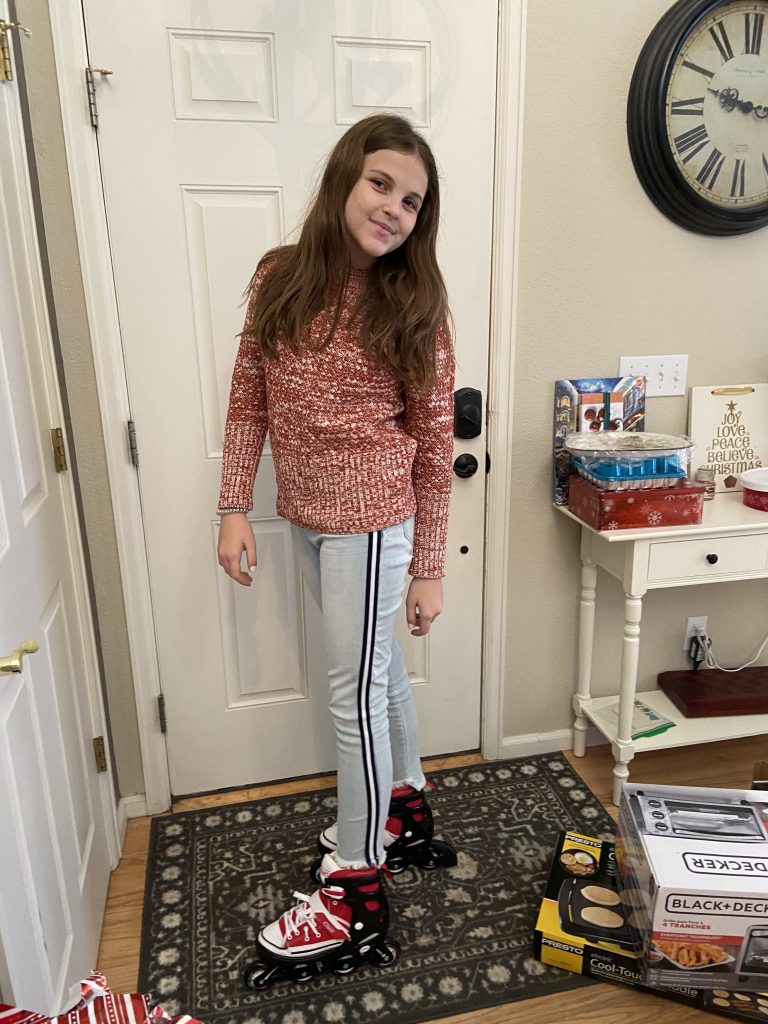 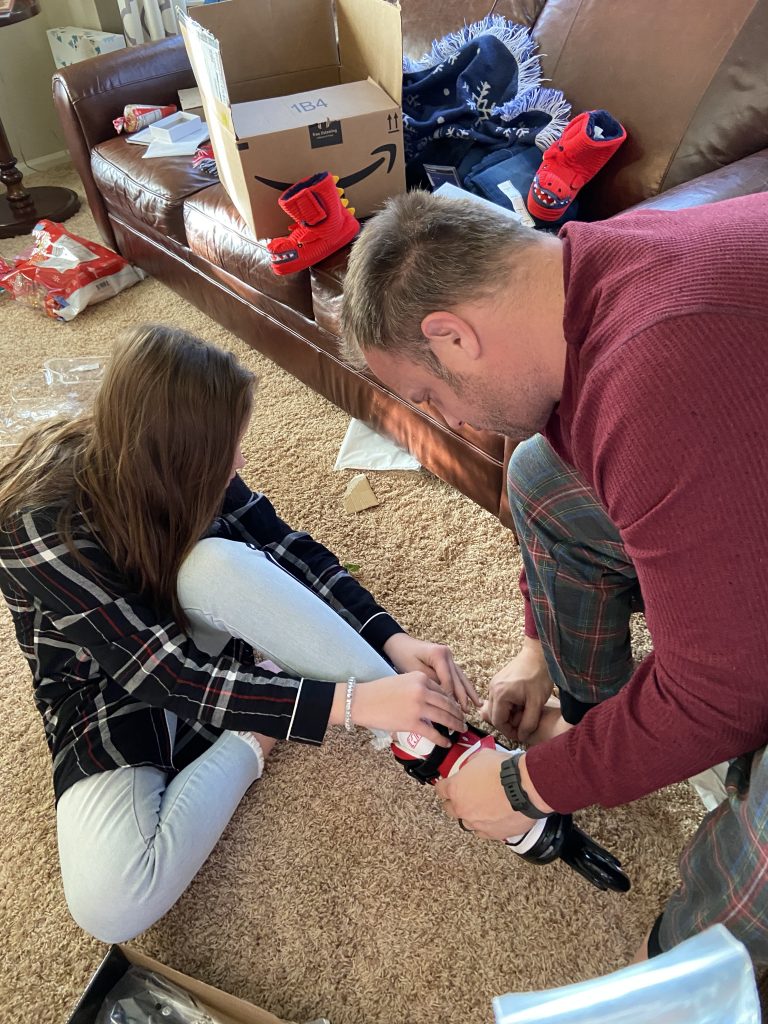 We leave on a tour bus tonight for another week of shows and we are excited for the adventure.

Porter sent incredible gifts and letters that we were so happy to get from Brazil. I love that kid!! His Christmas letter which I will share below includes his beautiful testimony of Jesus Christ  which I share. Jesus is someone I knew before I came to this earth. I have spent my life getting to know him again. I’ve learned to depend on him.  I’ve learned to give him my grief and my burdens and my weaknesses and that he is willing to take them for me is the greatest gift of all. 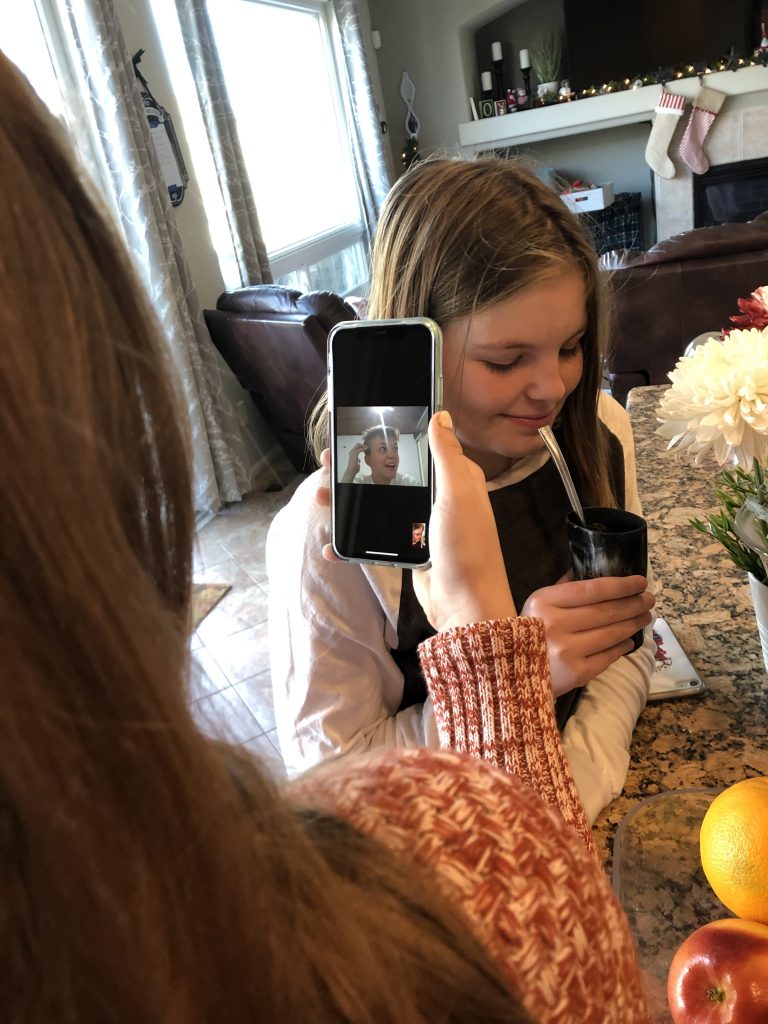 Feliz Natal
This week, I learned a LOT about faith, and authority. But, it is Christmas time, so I will save it all for next week, and talk about the Christmas things I learned but I won’t forget I promise.

We ate lunch at the bishops house yesterday, and it was lovely. And then after lunch, when we all sat down to give a message, Elder Nye asked their little son what about Christmas makes him happy. He responded, with a grin that only a mischievous 8 year old boy can give, missing a tooth, “Presents!”. His parents quickly corrected him, and the lesson was continued using his second, rather forced answer of, “Jesus nasceu”, being interpreted, “Jesus was born”. I thought over this for the rest of the message, and by the end, came to a simple realization that I will come back to.

At zone conference, we talked a lot about the difference between the various people who went to visit the Christ Child. There were certainly individuals in the very building where Jesus was born, or the adjacent ones, who were only vaguely aware, if at all, of the commencement of the mortal ministry of their savior, but a few feet away. Then, the first to receive the good news from a divine source, the pastors were in the surrounding fields, and humbly arrived to worship their Lord, the very night of His birth. Last to arrive were the wise men, from distant lands, who searched for years, guided by the star, until at long last they arrived, and laid at the Savior’s tiny feet their riches, and worshiped Him.

We all begin in different places. Some of us have known about, and grew up with a sound knowledge of the savior. Some didn’t hear of Him until they were grown. Some knew His name, but knew not of who He really is. Our call is the same. Go to Him. And bring unto Christ what you have, that you may show your adoration for Him.

I thought it interesting that the ‘wise men’ had the same idea as this 8 year old Brazilian boy. Presents. Worldly, temporary objects, selflessly given that another might have them, and have happiness therein. The main difference being that the kings brought gifts to Him whose birth they celebrated, and little Matteus referred to gifts given and received amongst him, his friends, and his family. But I realized that these two things are the same. When we give a gift in sincerity, we give the thing which we hope will bring the recipient the most joy. And what could possibly make our Savior smile more than the smile of one of His brethren, caused by the kindness of another?

I love and miss you all. Feliz Natal everyone!