Amos is still sleepy and sick and swollen but he felt well enough to meet his good friend Scott for a late lunch this afternoon.

I was up at 5:45 am for building cleaning then raced to downtown Mesa to record an album with Cinematic Pop. This album was pretty special because our director recently returned from London where the famous London Symphony Orchestra recorded his arrangements for the album. This is my 3rd time recording an album featuring the LSO. The first was Lamb of God and the second was We Must Sing. This is the first secular album we have done with them and epic is the only word I can find to describe it. Watch for the album released in early March.

This group of people I sing with are on par with the talent and precision of the Lonon Symphony Orchestra. We recorded an entire album in 7 hours today with only a 3 hour rehearsal last night. Somehow Rob finds enough singers in our area that meet his level of perfection and they are always willing to drop anything to be involved in one of his projects.

I feel really confident singing in, or directing, a school or church choir but among these people I feel completely inadequate. Rob must just keep me around because we’ve been friends since we were like 12.

I’m really thankful to be part of the group and have a chance to improve my music skills and make tons of awesome friends without too many rehearsals. Today was really a blast. 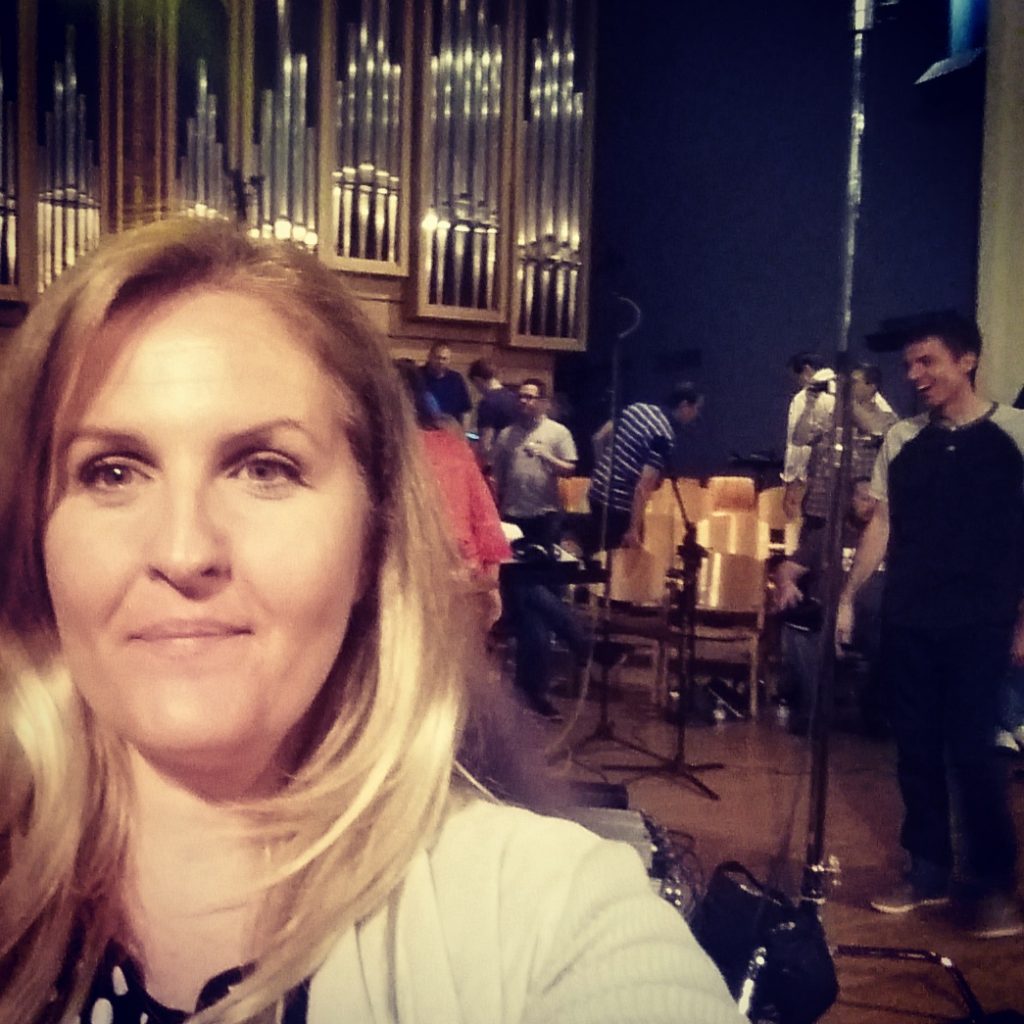 Hopefully Rob didn’t mind me sneaking out a few minutes early to make it to the temple to meet Amos for ward temple night. I loved being there with Amos and good friends from the ward. What a great day. Time to sleep! 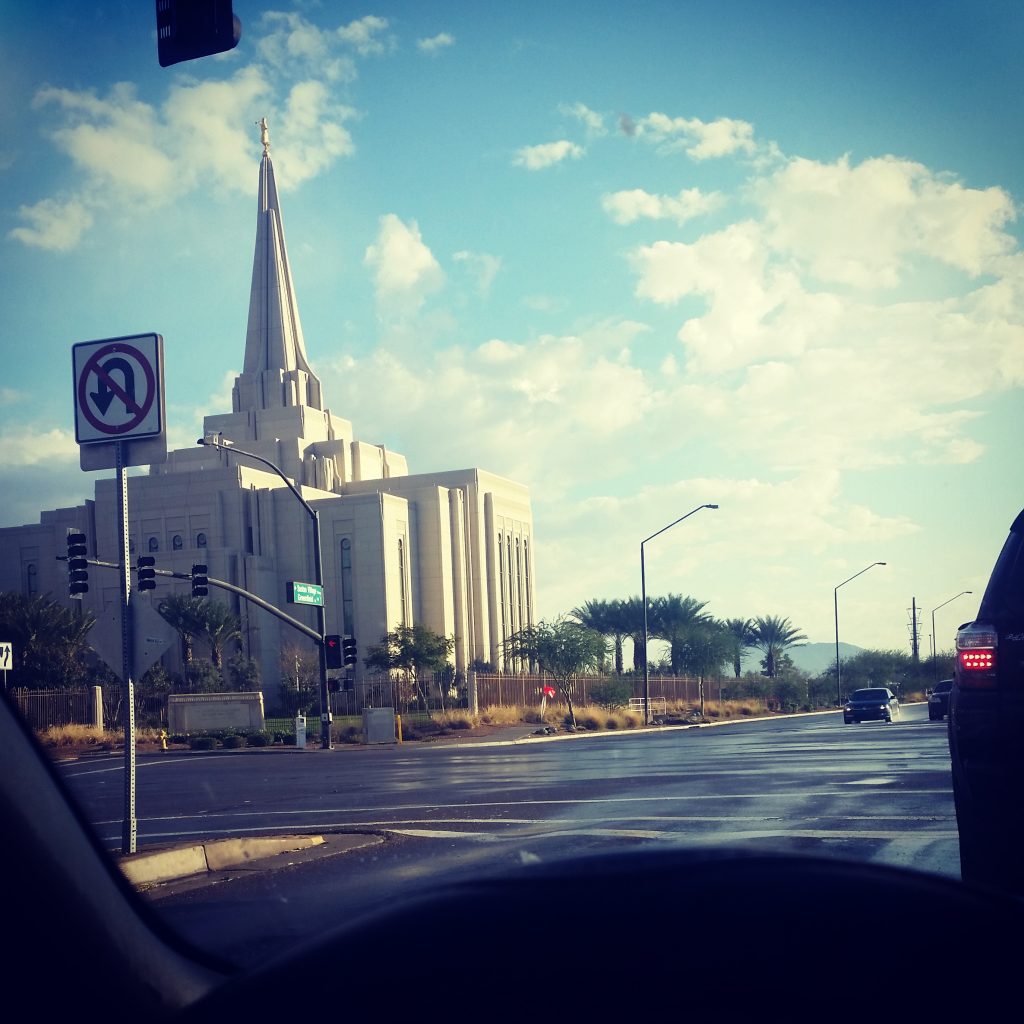