I know many of you have been patiently waiting for the outcomes of our hospital visit last night so I will get right to it.

This was a lot to take in but being at the hospital wasn’t a terrible date night. I love being with this man anywhere. He is my favorite and he is hanging on. There was a glimmer of hope when the doctor said that the swelling in the diaphragm that is causing the shoulder pain could be caused by the cancer dying. 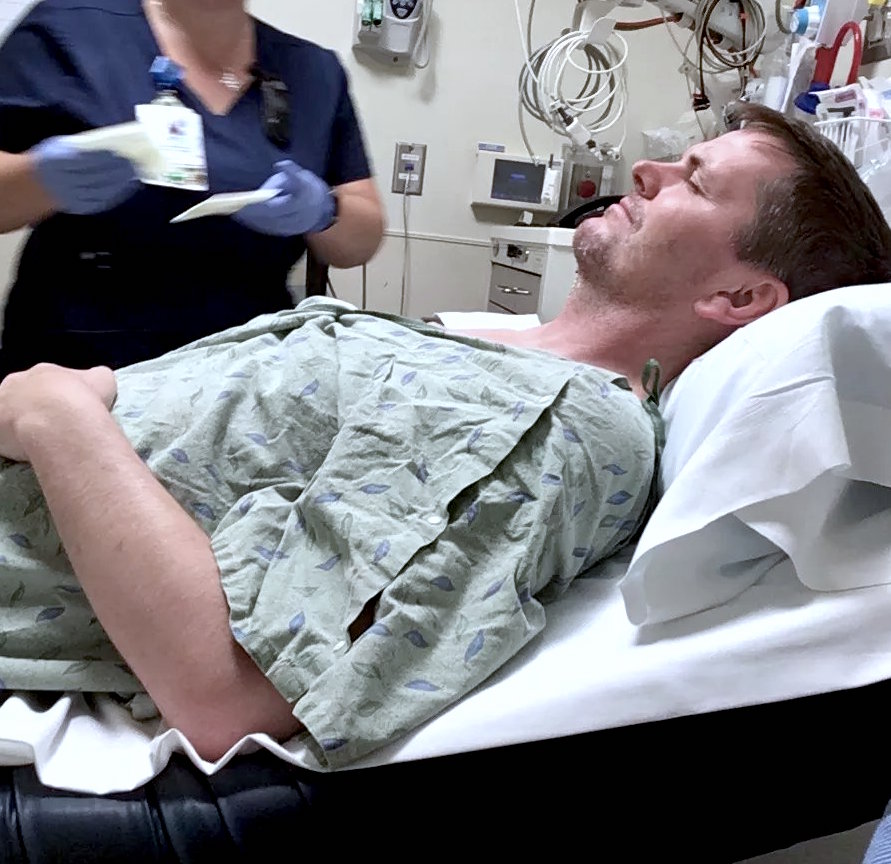 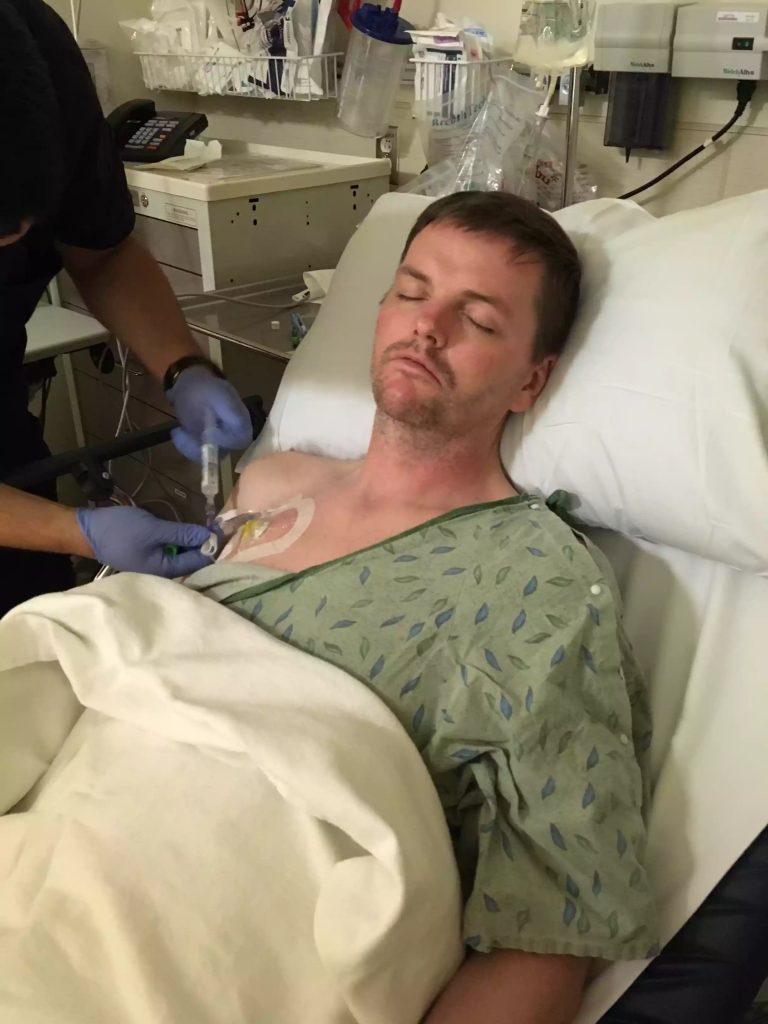 It was 7:05 this morning, I had gotten Amos home from the hospital and to bed sometime in the night. I had organized the building cleaning and set out the supplies for each task. For a moment I sat alone thinking it might be possible that no one would show up and I would be cleaning the entire building. I waited and gathered a spiritual thought to share trying to have faith that people would come. A few minutes later Sister McMaster arrived, then the Vlceks, Brother Flake, the gigantic Greevers family, the Porter family who brought neighborhood friends who don’t even go to our church and the Pearce family who didn’t even have an assignment to come this week. Wow! The calvary had arrived and I wept in gratitude as I shared a message with the group before we started cleaning. 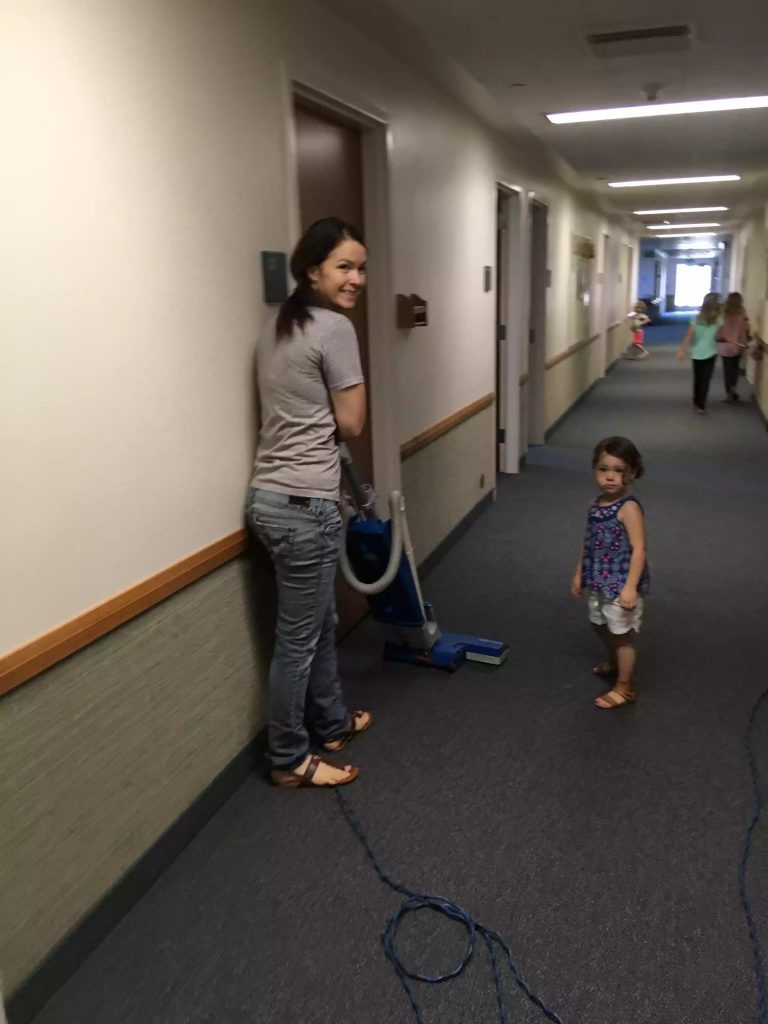 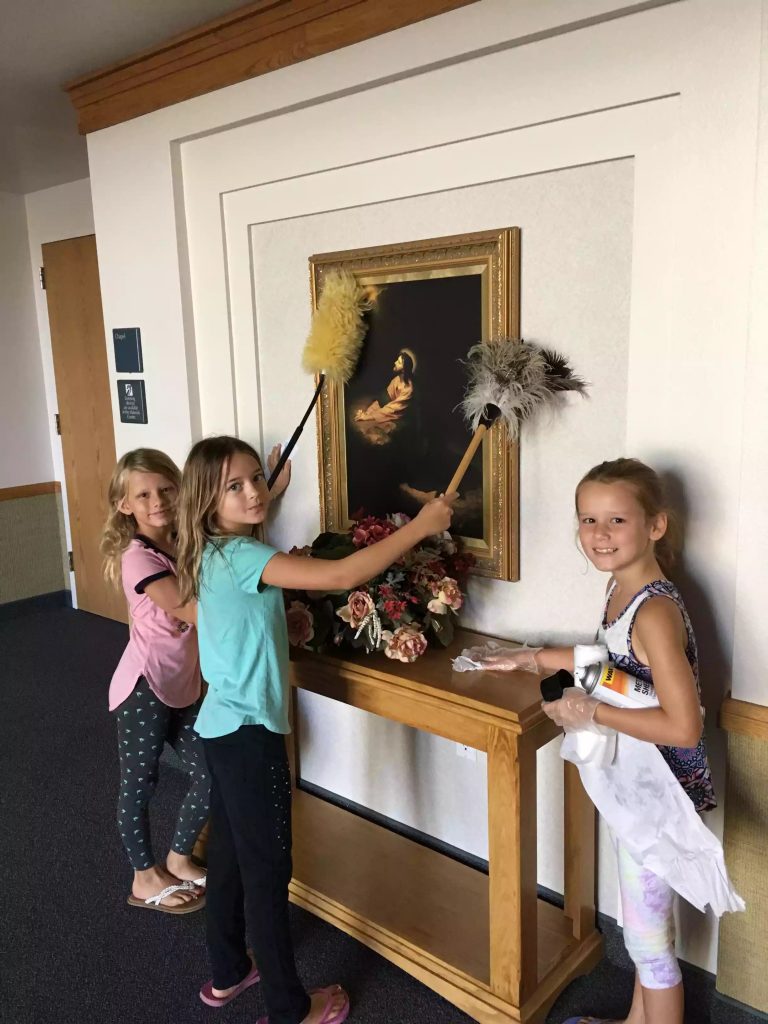 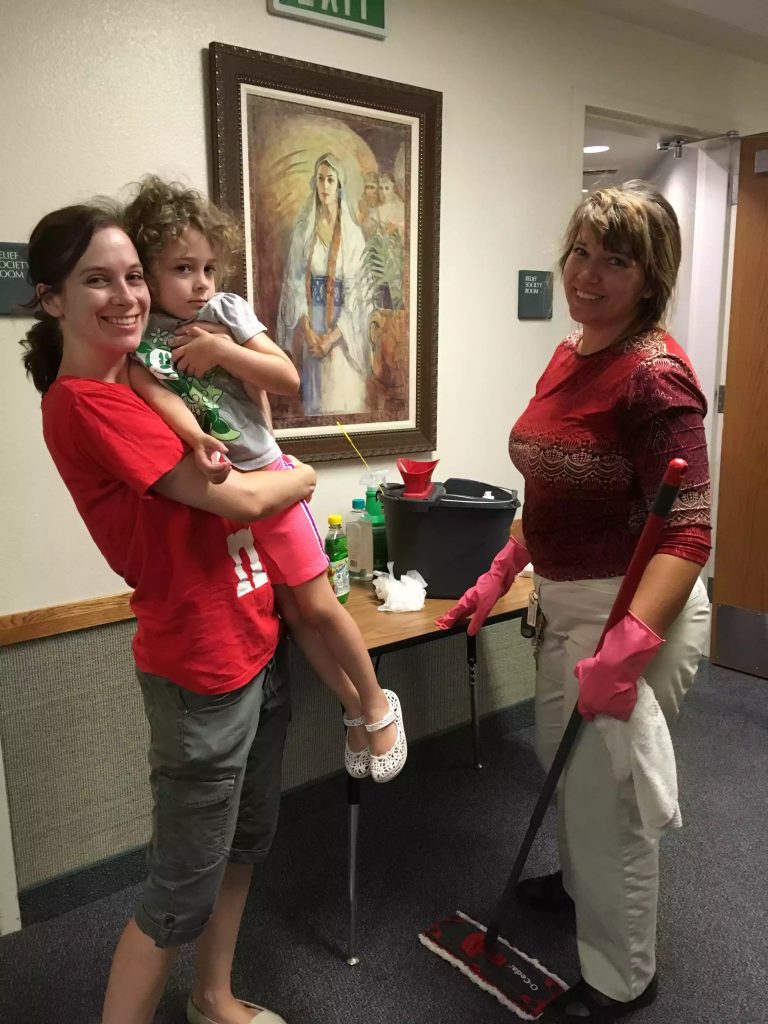 This reminded me of something a Catholic friend said to me once. She said something about how Mormons don’t really understand suffering or despair because they never really fall. She said that anytime they have a problem there are always people all around them to lift them up. I don’t think she meant this as a compliment, but I took it as one and I have felt for over a year now that she was right. I have also learned that there are not only people around but angels and The Comforter.

Last night as I sat with Amos, I was directed to this chapter of scripture.